Vijay is in great pressure to develop a hit post the failure of Dear Comrade. 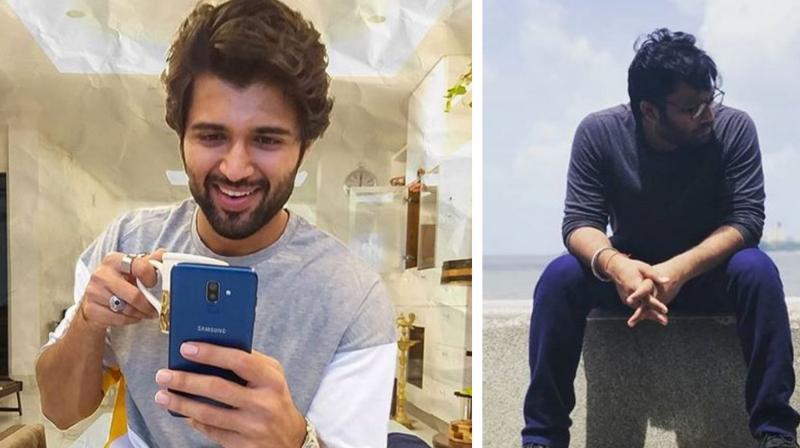 Mumbai: Every Bollywood star now has a wishlist to work with director of Kabir Singh Sandeep Reddy Vanga whose Bollywood debut directorial was a major hit. A remake of Telugu hit Arjun Reddy starring Vijay Devarakonda and Shalini Pandey.

Reports state Sandeep has finalized his next Hindi film to which charming and having good look hereditarily- Ranbir Kapoor has signed in.

If reports are to be believed then both Bhushan and Sandeep have zeroed down on Ranbir for the male lead role in the crime drama. On the flip side, It seems like the fan base of Vanga’s down South have to wait for their leading director to come as he has plans of settling in Mumbai.

But he is keeping in touch with the Tollywood industry. Notably, Vijay is in great pressure to develop a hit post the failure of Dear Comrade. He is seeking the guidance of his star director to give feedback on his next World Famous Lover by Kranthi Madhav. It has a romantic plot with four leading actors Raashi Khanna, Aishwarya Rajesh, Catherine Tresa and Izabelle Leite.

Vanga is leaving no stone unturned in aiding Vijay because he has an ocean of followers. He is known to make unusual films with dynamic promotions. The first look of the film released on September 20 which has been produced by KA Vallabha.