He has roped in his own son Arjun Kapoor in place of Varun Tej to co-star with Venkatesh. 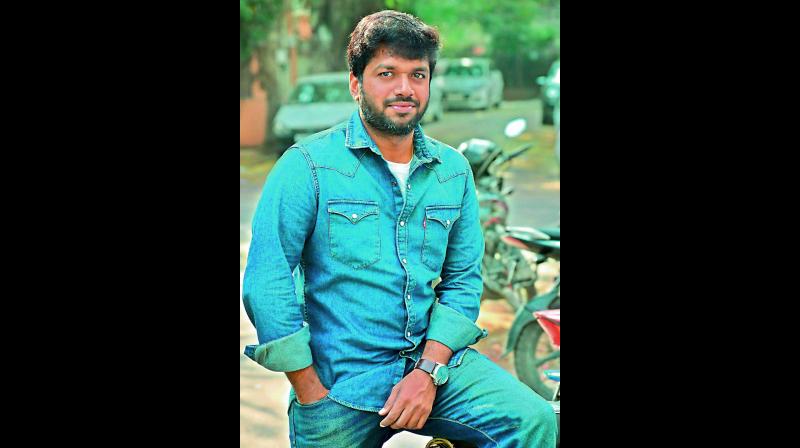 Director Anil Ravipudi, currently basking in the success of his new Telugu film  Sarileru Neekevvaru says he has nothing to do with the Hindi remake of his last year’s blockbuster comedy F2: Fun and Frustration (also starring  Tamannaah and Mehreen) which featured Venkatesh and Varun Tej as a  pair of con-men.  The  Hindi remake rights have been bought by Boney Kapoor. He has roped in his own son Arjun Kapoor in place of Varun Tej to co-star with  Venkatesh. Anees Bazmi will direct the Hindi remake.

Speaking on  the remake Anil Ravipudi reasons, “Why would I want to  go back to doing the same story again? I  am  not  involved with the Hindi remake of F2 at all. I am now working on  sequel to F2 titled  F3.”

While  Vankatesh and Varun Tej will return to  F3  to essay  their  roles  of Venky and Varun (we wonder  if  the  character  ‘Varun’ will be changed to ‘Arjun’  in the Hindi remake),  one  more  Telugu star will be added in F3.