For the director, who is attending the Asia Pacific Screen in Brisbane, the decision could not have come at a better time. 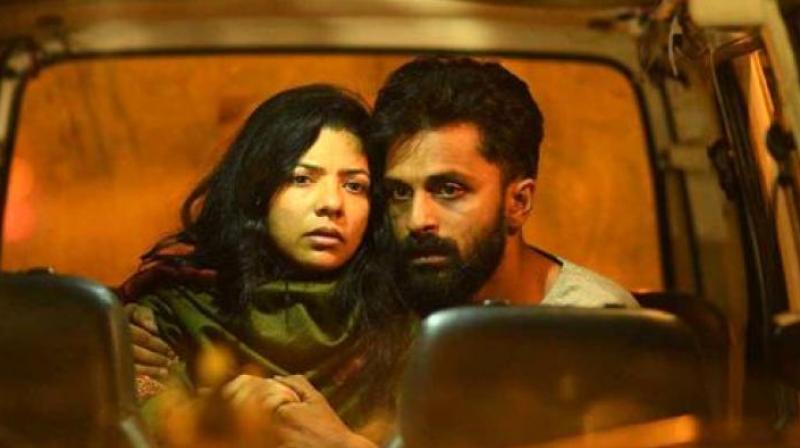 Kochi/Panaji: The Kerala high court on Tuesday ordered that the Malayalam film S Durga be screened at the ongoing Iffi in Goa, days after the information and broadcasting ministry dropped the movie from the Indian Panorama section.

A delighted Sanal Kumar Sasisdharan, the director of the film, said the court’s ruling was a victory of “cinema and democracy”.

Allowing Mr Sanal’s petition, Justice B. Vinod Chandran directed the ministry to screen the film at the 48th edition of the International Film Festival of India (Iffi), which began in Goa on Monday. The film’s certified copy can be exhibited in the festival, the court said in its order. S Durga, which was earlier titled Sexy Durga, narrates the horrifying experience of a hitchhiking couple.

The director moved the court after the film was dropped from the Indian Panorama section of the festival along with the Marathi film Nude. He contended that the ministry’s decision to overrule the recommendation of the 13-member jury and pull out the two films was unconstitutional.

Mr Sanal told PTI over the phone from Australia that the decision had reinstated his trust in the judiciary. “I am very happy. It is a victory of cinema and democracy. People stood by us and believed in us and it has paid off. The chairman resigned, other jury members also resigned,” he said.

For the director, who is attending the Asia Pacific Screen in Brisbane, the decision could not have come at a better time. He has been nominated in the best director category for the film at the festival.

“This is a victory for all of us. It is proof that democracy can’t be killed and law is for the people,” Sanal said.