The Kerala HC has announced that the movie should be screened at IFFI. 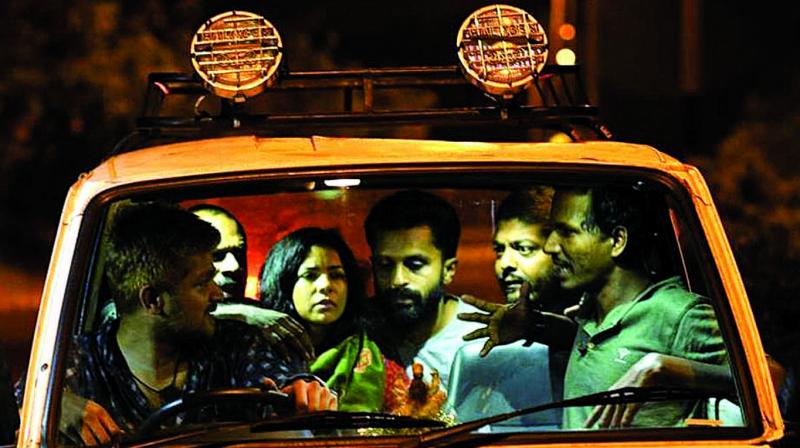 Sanal Kumar Sasidharan can finally heave a sigh of relief. His fight to get S Durga to screen at the International Film Festival of India (IFFI) has ended in success.

The information and broadcasting (I&B) ministry had unceremoniously dropped his film and the Marathi film Nude from the list of movies to be screened this year. In retaliation, the director had lodged a writ petition with the Kerala high court claiming a violation of freedom of expression.

After a hearing that stretched through most of last week and over the weekend, the high court has declared that the movie should be screened.

“At 1.45 pm on Tuesday, the high court made the official declaration that the I&B Ministry’s dropping S Durga from their list of films is a violation of freedom of expression. The single judge bench has asked for the film to be screened at the festival. The official write-up and paperwork will go through by this evening,” said Manu Sebastian, Sanal’s lawyer.

S Durga, formerly named Sexy Durga, had also got into trouble with the Central Board of Film Certification over its name, before it screened at the Mumbai Academy of Moving Image (MAMI) Festival. Now, it seems like the director can rejoice having it screened at both festivals.