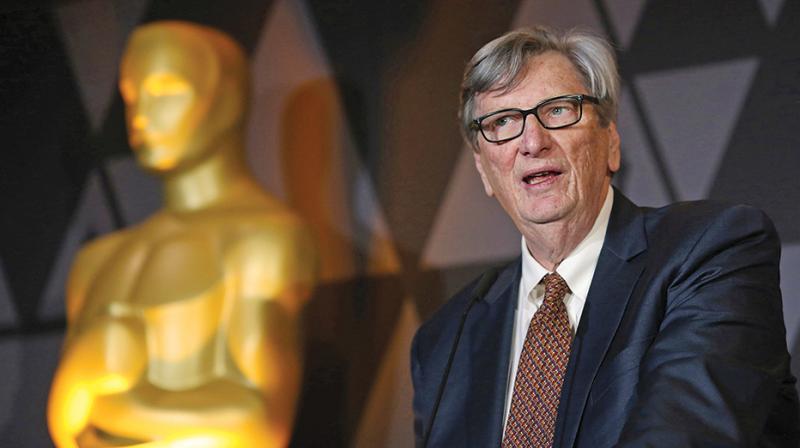 The president of the Academy John Bailey is likely to attend this year’s edition and experts from the Oscars holding master classes at the event.

New Delhi: The Central government is set to celebrate cinema, the 50th version of International Film Festival of India (Iffi) in an unpcedented way as it teams up with the  Academy of Motion  Picture Arts and Sciences. The festival scheduled has been scheduled from November 20 to 28 in Goa.

The president of the Academy John Bailey is likely to attend this year’s edition and experts from the Oscars holding master classes at the event.

The golden jubilee year of this prestigious film event is expected to be one of the biggest ever celebration of films in India with the Academy and various foreign nation’s help also being sought to procure the best of cinema from across the world for display during the festival.

Information and broadcasting minister Prakash Javadekar has already announced that this year the prestigious International Jury at IFFI will be headed by John Bailey, which is likely to add further prestige to the event.

Preparations for the IFFI has already been kick started well in advance as the Mr Javadekar has conducted on site inspection of the various venues just days ago, sources said.

Ahead of the festival, the information and broadcasting ministry has deci-ded to launch a “Caravan” of roadshows that will tr-avel acrosss the nation’s movie hub cities of Hyde-rabad, Chennai, Bangal-ore, Mumbai, Kolkata, Gu-wahati and Thiruvananth-apuram. This aims to esta-blish a buzz and generate awareness for the annual event, sources added.

The film festival will also celebrate Mahatma Gandhi’s 150th birth anniversary and a business exhibition to showcase “latest film technologies” and an exhibit on Gandhi. Started way back in 1952, the first-ever IFFI was organised by the Films Division.

The festival was initiated at providing a common platform to the cinemas across the world to project the excellence of the art of film making.  It is considered India’s most prestigious film extravaganza and is also the first international festival held in Asia.