The film will have a budget under 10 million dollars, and should be going on the floors by June-July, said Vishnu. 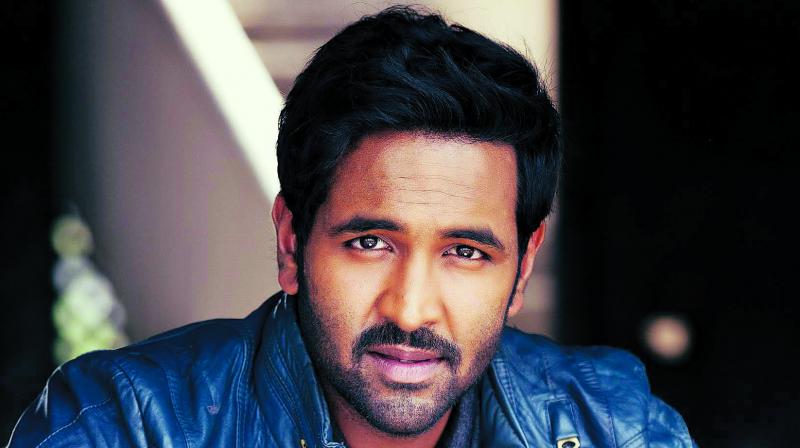 In a multicultural collaboration between Hollywood and Tollywood, actor-producer Vishnu Manchu will be making a film on the call centre scam that was busted in the city in October last year.

Confirming the news, son of the noted Telugu actor Mohan Babu, Vishnu said, “This is our first international venture and initially it will be an English feature film. We will make a Hindi and Telegu version depending on the audience’s reception.”

In the first week of October 2016, nine call centres at Mira Road came under the police scanner. Eventually, the raid led to the arrest of 71 employees. It was later found out that these call centres allegedly extorted several hundred crores from U.S. nationals in the name of their tax and immigration authorities.

“The event fascinated us, and currently our writers are working on the pre-production, in Mumbai. We are also getting some cooperation from the FBI,” added Vishnu. The film will be produced by Vishnu’s production company 24 Frames Factory and will be shot in Los Angeles, New York, New Jersey and Mumbai.

The film will have a budget under 10 million dollars, and should be going on the floors by June-July,” said Vishnu.”

Although the actor preferred to stay tight-lipped about the cast, he said about the casting that a few “talented Indian actors” and the film would be directed by an “upcoming” Hollywood director. “We are yet to make the final agreements, we should be able to confirm the details by the end of May,” he concluded.