The Dabangg 3 actress is the leading contender to play the female lead opposite Varun Tej, in his upcoming boxing drama. 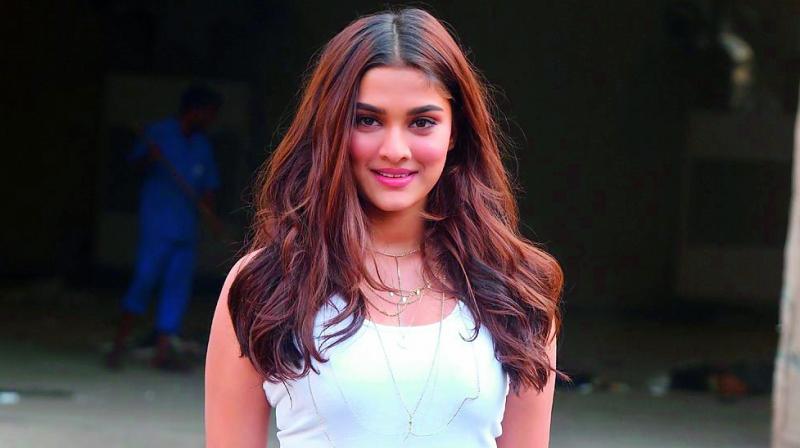 Varun Tej’s upcoming boxing drama might just get a Bollywood spin to its cast. We hear Saiee Manjrekar, younger daughter of filmmaker–actor Mahesh Manjrekar, is in talks to play the leading lady in the Kiran-Korrapati directorial.

Saiee recently made her acting debut in Salman Khan-starrer Dabangg 3. Now, it looks like with the Varun-Tej film, the actress is set to captivate the Telugu audiences with her endearing looks and impressive talent. “The filmmakers recently narrated the script to Saiee, and she liked the premise as well as how her character pans out,” informs a source. “Also, as her father has done several films in the South, Saiee felt this was a great opportunity for her to make a splash down south, too. However, she has not signed on the agreement yet.” Produced by Allu Bobby (Venkatesh) and Sidhu Mudda, the film will commence its shooting next week.