Bollywood filmmaker Vivek Agnihotri becomes the third filmmaker to announce a biopic of the former President of India. 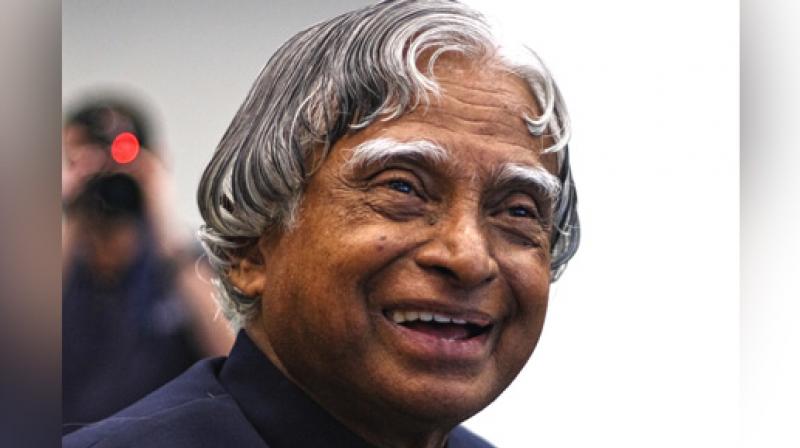 Last year, producer Abhishek Agarwal announced that he would make a biopic on the former India President, Dr A.P.J. Abdul Kalam. Then a couple of weeks ago, Telugu director, Jagadeesh Daneti, launched a film on Abdul Kalam.

Over and above all that, we now hear that Bollywood filmmaker Vivek Agnihotri has recently tweeted that he would be making a biopic on ‘the Missile Man of India’.

These announcements have left the film fraternity puzzled about who will actually make the biopic.

Vivek is currently making a film, The Kashmir Files, which is about the exodus of Kashmiri Pandits in the 1990s. And the filmmaker has already been receiving flak for choosing a controversial subject for his film. Readers may remember that he had drawn criticism even when he made The Tashkent Files, a conspiracy thriller film surrounding the death of former Indian Prime Minister, Lal Bahadur Shastri.

Now, his recent announcement of the Abdul Kalam biopic has trigged yet another debate given that two filmmakers have already signed up to make a biopic each on the same personality. However, Atul seems undeterred, telling us that he had been planning to make a biopic on Abdul Kalam from a long time. “In fact, when I met Abdul Kalam ji a few years ago, I’d asked him one question, ‘Sir, how do you define yourself?’ He had said, ‘My life is dedicated to the cause of India.’ I am currently researching on the man but I hope to direct the film soon,” he shares.

While Abhishek Agarwal was unavailable for comment, we checked with Atul what he thought of the fact that two other filmmakers have already announced a biopic each on the great personality. “I am going to make film on the man whom I know about. My film will describe Kalam’s inspiring journey,” says Atul. “Anyone could produce the film, and I might even collaborate with Bollywood studios to bankroll the film, but right now, it is premature to talk about it.”

No matter what each of these filmmakers’ justifications are, it is certainly disheartening to watch the biopic of a man as inspiring as Kalam making headlines again.