A Harsh take on awards

The best debutant category turned into a boxing ring with Harshvardhan Kapoor taking a dig at Diljit Dosanjh. 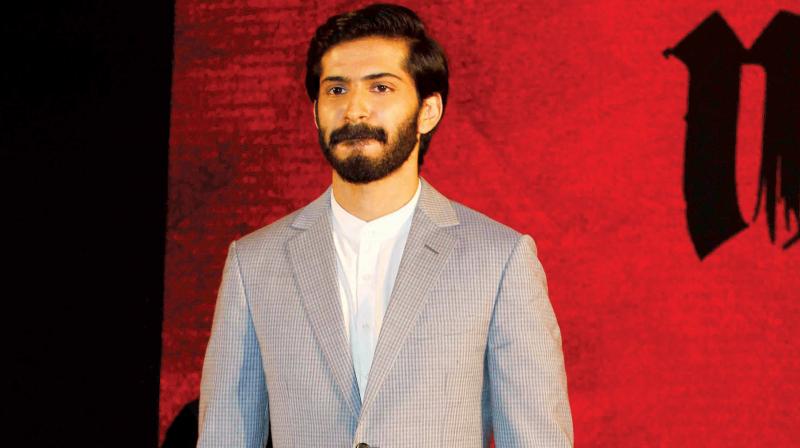 Call it a storm in a teacup, or a sign of times, with the awards function season upon us, it’s been a bumpy ride for Bollywood this year. With a spectacular display of movies and some stellar performances in 2016, the award presentations were expected to be a tight one, but Harshvardhan Kapoor’s dismay at an event has been rather palpable.

The actor, who made his debut in 2016 with Rakeysh Omprakash Mehra’s Mirzya, had a bone to pick with an awards function that concluded last week. In an interview, he professed his disappointment at being looked over for the best male debutant award. “Although I picked up two awards earlier, I was really looking forward to winning the black lady. But I guess every awards event has its own parameters,” he said, adding, “I’ll be honest, though. I think a debutant award is meant for someone working on his first film. It shouldn’t go to an actor who has worked in several films in another industry or language.”

It was evident that Harshvard 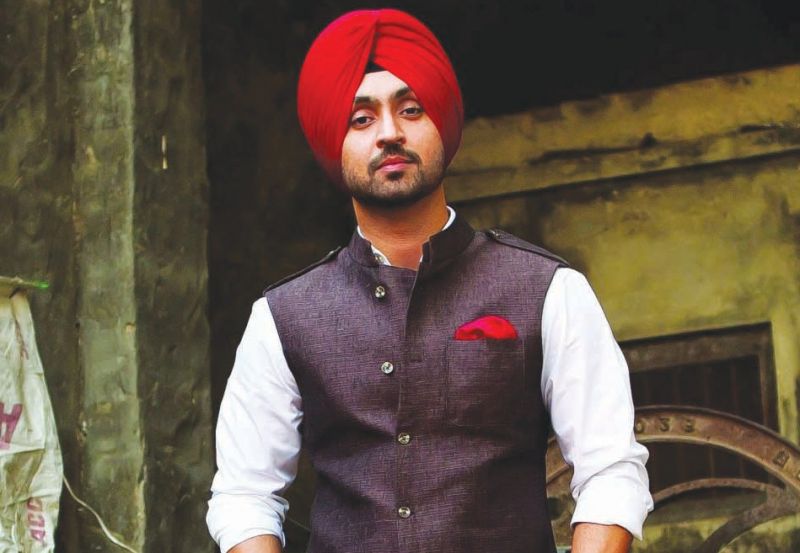 Diljit Dosanjhhan was upset with Diljit Dosanjh for winning the male debutante award for his first Hindi film, Udta Punjab, despite acting in several Punjabi movies earlier. His annoyance seemed to have compounded when an editor of a movie magazine hinted at the actor having a sense of entitlement on Twitter. Urging her to address him directly, in a series of tweets on Thursday, Harshvardhan lashed out and said, “Don’t feel entitled to any award, I’m questioning the principle of who is a newcomer, have zero problems losing to a genuine newcomer (sic).”

A few days ago, musician Amaal Malik had taken to Facebook to talk about how nominations this season had upset him. While Amaal himself ridiculed the nomination process of award shows, and called his music “average” for Baaghi, he took a pot-shot at the debutant category, and wrote, “It’s so funny and surprising when you go out of your way and give a star kid all the newcomer awards for the best debut, for a performance no one even saw, whereas a Diljit Dosanjh, who deserved that award for Udta Punjab is nowhere.”

Little did Amaal know that Diljit winning the award mere days later would cause a debate of the kind. Harshvardhan, though, had a point to make. While he continued tweeting, the Bhavesh Joshi actor mentioned Neerja villain Jim Sarbh, and said, “@jimSarbh was amazing in #neerja and is a newcomer would’ve been happy to lose to him (sic).”

On being told that Harshvardhan was willing to lose to him, Jim admitted it felt great and asked, “Why didn’t he then?” Jim, who has bagged a debutant award, as well as one of an actor in a negative role, said he was glad to have won some. “I thought I had a shot with the best newcomer award, but wasn’t expecting the negative role award. I didn’t think I had a pre-existing fan base, but I’m glad I got it anyway,” he said.

The actor added that as far as awards go, they only matter to him as long as it translated into getting more roles. “The whole drill of being nominated, your name being announced, seeing a happy and sad face and finally and walking with a trophy home, is an experience in itself. If the awards give me more work only then they matter, do I get bigger-better roles after receiving one?” he signed off.