Anushka Shetty gives you the chills in Bhaagamathie, but Prabhas calls her 'Sweety'

Prabhas lauded her for her trying something different in every film of hers and shared the teaser of the film. 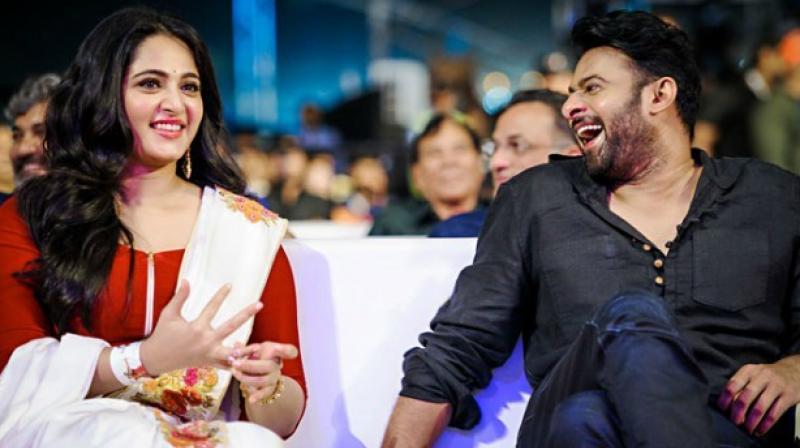 Mumbai: After playing just one of the characters in 'Baahubali: The Conclusion', Anushka Shetty carries the responsibility of the entire film on her shoulders in the thriller ‘Bhaagamathie.’

Anushka’s look all bruised and bloodied and a hammer in her hand had made headlines galore and the first teaser of the bilingual has raised buzz for it a few notches higher.

The actress gives you the chills as she hammers a nail to her hand on the wall, with the haunted-style house and racing music only adding to the thrill.

Despite her fierce look in the film, her 'Baahubali' co-star Prabhas still thinks Anushka is a Sweety.

Well, Sweety is reportedly her pet name and he was just referring to that, but his message for her was definitely sweet.

Prabhas lauded her for her trying something different in every film of hers and shared the teaser of the film.

Incidentally, the actor's last post before that was also for Anushka Shetty, revealing the first look of the film, on the occasion of her birthday.

The couple’s pairing and chemistry has been appreciated over the years and they have been linked multiple times, but they have denied all rumours and stressed that they are just friends.

Well, the friendship is very much evident here.