The movie is being produced in Stereoscopic 3D, and the details of individual scenes have been planned right from the storyboarding stage. 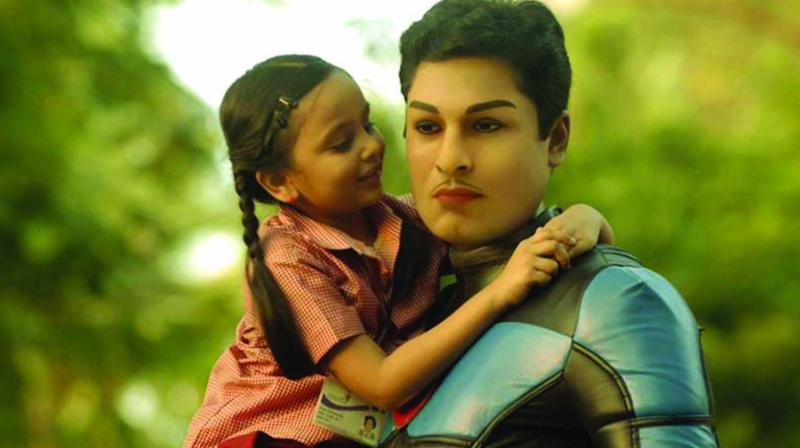 The technology developed by a Malaysia-based company allows real people from the past to be photo-realistically recreated onscreen.

The iconic actor-turned-politician MGR will be digitally resurrected in a feature film by director P. Vasu through the use of a ground-breaking new technology called N-Face. The technology developed by a Malaysia-based company allows real people from the past to be photo-realistically recreated onscreen.

For the past few years, Malaysia’s Orange County Sdn Bhd has been working with a leading Hollywood VFX Specialist to create a 3D digital avatar of MGR based on movie stills, publicity photos and films featuring the actor. They’ve also used artificial intelligence to define facial expressions and mannerisms characteristic of the iconic actor.

Talking about P. Vasu as the director of the project, Dato Margali Palaney, CEO of Orange County, says, “Vasu has the unique advantage of having grown up watching MGR from all possible angles, as his father was MGR’s makeup man.

The actor would visit them regularly, and so Vasu has picked up on the nuances of his mannerisms too. That makes him the natural choice to direct this photo-realistic film.”

The movie is being produced in Stereoscopic 3D, and the details of individual scenes have been planned right from the storyboarding stage. “MGR will be portrayed as fans know him, as the people’s hero,” the makers promise.