No country for old men?

With Vijaypat Singhania being the latest senior citizen left to controversially fend for himself. 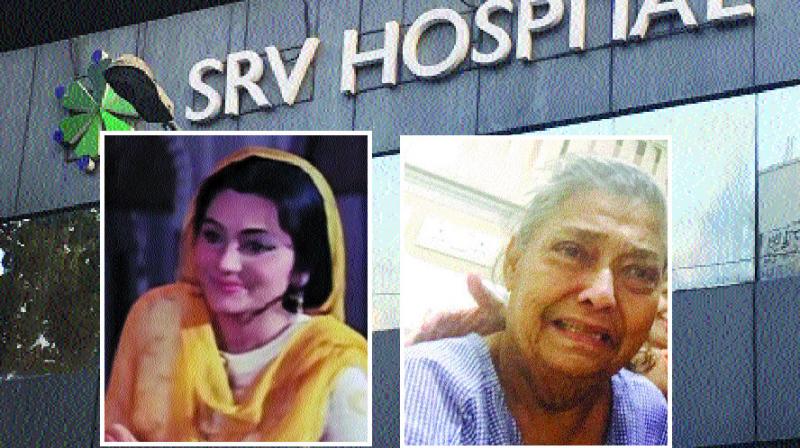 Geeta Kapoor was abandoned by her son earlier this year

It’s a plot right out of the tearjerker film Baghban — children disowning their folks, and the old couple who are left to fend for themselves. Unfortunately, for retired business tycoon Vijaypat Singhania, reality isn’t much different from the silver screen.

Very recently, the businessman, who was once amongst the richest men in the country, was in the news for becoming virtually penniless after he handed over Rs 1,000 crore shares to his son Gautam Singhania. And while the 78-year-old gave away all his wealth to his son, he even went on to say that although one should love their kids, but “don’t love them so much that you are blinded.”

Putting children or family first has a lot to do with our social conditioning, explains psychologist Khyati Birla. She observes, “Indian parents don’t really  think about themselves — right since the time they have a baby. It is all about ensuring that their kids needs are also satisfied.” In this quest to make the child independent, it is often the parent who hands himself a raw deal. “It’s a lot like having an emergency in an aircraft — it’s always has to be ‘me first’ before helping out others. Unfortunately, Indian parent’s don’t stick to that rule, and believe the view to be a little too selfish.” 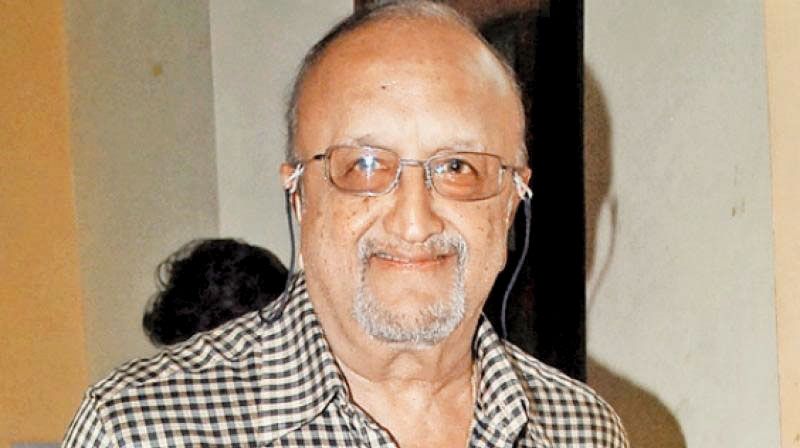 While Vijaypat’s case has brought post-retirement woes in the spotlight, being alienated by your family in the twilight years isn’t a new phenomenon, especially in India. Only recently, actress Geeta Kapoor who starred in yesteryear movies like Razia Sultan and Pakeezah, was in the news for being abandoned by her son. Her son, Raja, abandoned the senior artist in a hospital. Filmmakers Ramesh Taurani and Ashoke Pandit ventured in to help Geeta and she was eventually shifted to an old age home in Andheri. 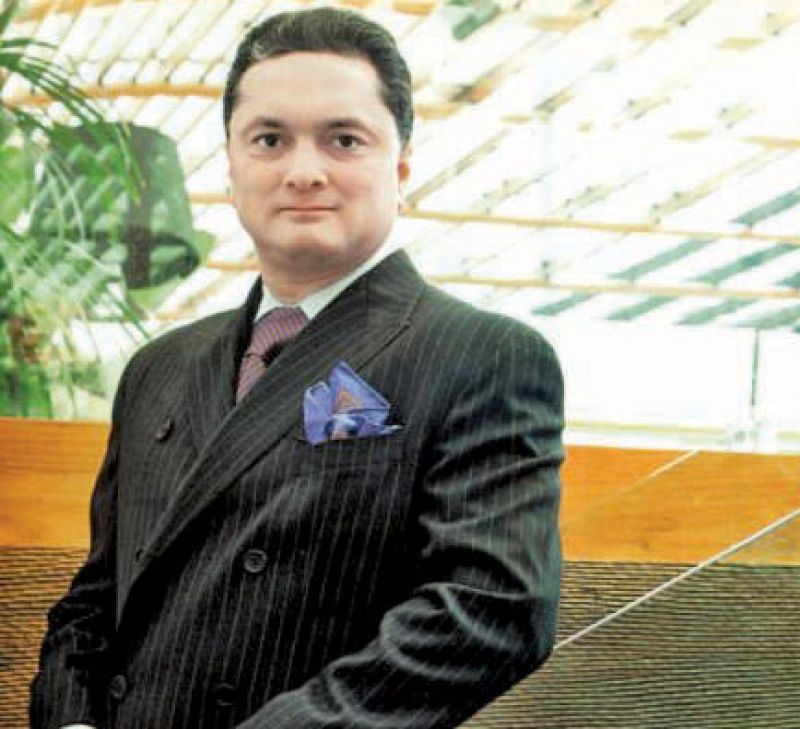 Vijaypat’s son Gautam Singhania has come under fire for his father’s predicament.

“The film industry is a very unstable field, so even while we are working, we are often living off our savings,” sighs actress Supriya Pathak, who was seen in the famous TV show Khichdi, and movies like Goliyon Ki Raas Leela Raam Leela. “However, it is always prudent to have certain viable financial plans in place so that you can get to a point when you don’t have to work to make ends meet. At that point, I want to take up work which inspires me, instead of working for money.”

One way to be financially independent through your twilight years, is to start saving early, explains wealth advisor Abhishek Gupta. “A lot of people think that saving from the age of 40 is enough to keep your finances safe during your retirement period. But the truth is that one needs to start saving early, right from your 20s,” he explains, adding that LIC plans or gold isn’t a sound investment for retirement. “The returns are rather low, especially when you are going to need a lot of money to pay your bills and there isn’t any income flowing in. Real estate and equities are areas where one can invest for a good investment,” he explains. Another viable solution to save some trouble is to create a will, which will come into effect only posthumously.

Fifty-year-old Anuradha P Dhawan, a fashion designer and model, explains that apart from being financially independent, there are a lot more aspects to be taken care of when one decides to hang up their boots. “You want your children to be independent before you retire. If you’re health-conscious, you also ensure that you’re fit. Then there are all those things that you have kept in the backburner that you want to do.”

Abhishek concludes that the answer to these aspirations is to plan ahead. “You can get a loan to pursue an academic degree, or maybe even buy a house. But there is no loan for retirement. It is a ticking time bomb. The only way to get through your twilight years is to save for the future.”