An accident victim kept pleading for help but nobody came to his rescue for 12 long hours. What’s making us display such lack of empathy? 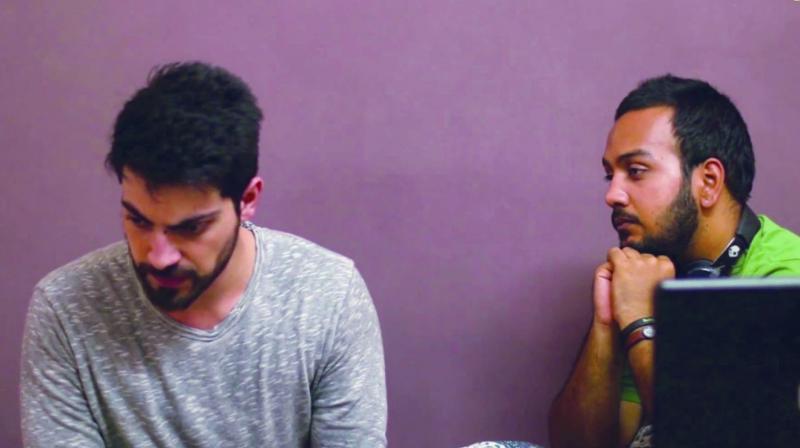 A still from the 2017 short film Main Wahi Khada Tha.

More than three decades ago, in the film Mashaal, actor Dilip Kumar was shown asking passers-by to help him take his wife to the hospital. Nobody had the compassion or the courage to lend him a helping hand. If the same scenes are played out on the streets of Delhi today, for real, chances are that the result would turn out to be the same. One can say so because Delhiites recently displayed their lack of empathy when an accident victim lay on the roadside for over 12 hours pleading for help. To make things worse, people stole his belongings and walked away.

A 35-year-old man was hit by a speeding car, which left him with a broken spine. As he kept reeling in pain near Kashmere Gate, people came, saw him and left without coming to his aid, until one good Samaritan had the common sense of calling the police. But such incidents, which keep happening now and then, raise some serious questions about our sheer lack of empathy with some even suggesting that those who don’t help accident victims should be punished.

Explaining this public apathy and insensitivity, Raj Kumar, a Road Safety Officer (RSO) in Gurugram says, “There needs to be great deal of awareness about the rules and laws involving an accident victim. More people die of accidents than of terror attacks and yet we, as a country, aren’t taking road safety too seriously.” In fact, most road safety experts say that the biggest deterrent seems to be the perception that the saviour will be harassed by the police. However, Raj Kumar believes that stealing the victim’s belonging or taking selfies at the accident site is just shameful behaviour. 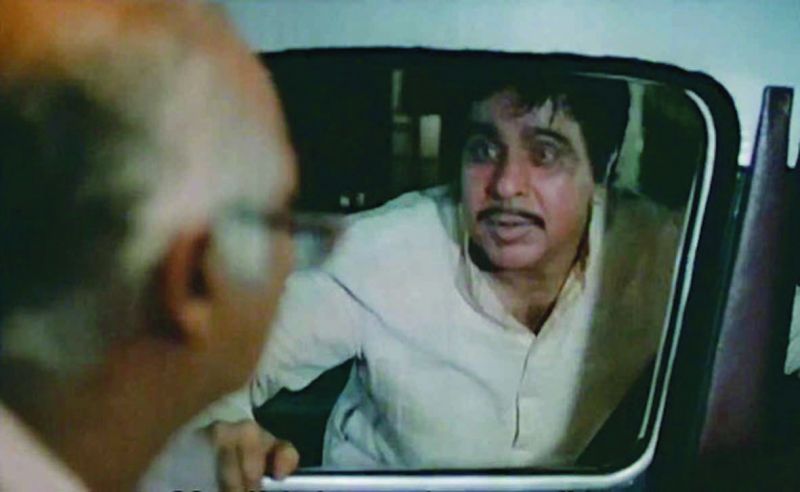 Still from the movie Mashaal

A recent short film titled Main Wahi Khada Tha made by a production team named Creative Panna highlighted how people don’t lend helping hands to the needy and only expect someone else to do it. Rishabh Kohli, the actor who plays the protagonist in the short film, says, “On a hot and humid day in Mumbai, we saw an old man pulling a cart. We were in our car and one guy kept complaining about how no one is helping that man. Rest of us found it irritating that instead of helping the poor chap himself, our friend was fuming at the fact that others weren’t helping the old man. But we realised that we all are in the same boat.”

He adds, “While playing the protagonist, I remembered a few similar instances trying to understand why people don’t help others. Apart from the fear of the police, we think someone from the crowd will help the victim. Basically, everyone thinks that someone will come forward but eventually no one does. Lastly, people don’t have the time. Only people who have met with an accident and have received timely help would be willing to leave all other planned engagements and help a dying man.”

Rishabh believes that channels of mass media can bring in the change. “The Supreme Court had recently approved the guidelines where people who volunteer to help victims can no longer be harassed by the authorities. But the Apex Court can’t convey this to everyone. From live theatre to web-series to feature films, media has to propagate the idea that helping someone won’t get you in trouble. And one has to target the youth, which is capable of change. Our video aimed at something similar and we will do it in future as well.” he says.