Hip Hop to US

Two youngsters from Kerala are getting ready to compete in World Hip Hop Dance competition in Arizona next month. 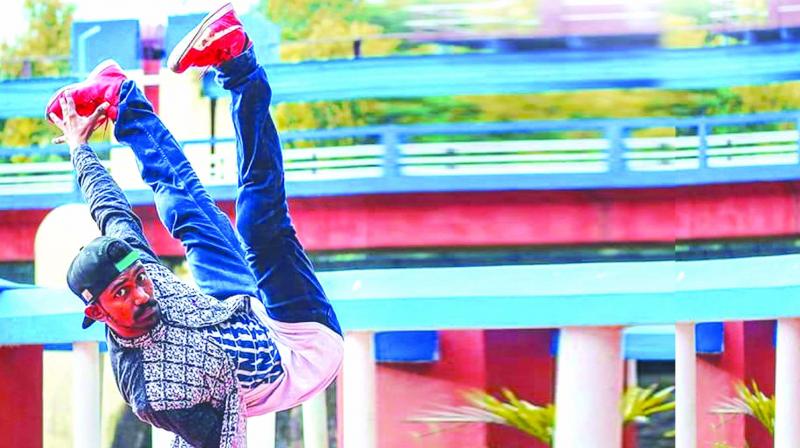 Not many in Kerala know what hip hop dance is; most consider it some crazy thing, thala kuthi mariyal in their words. They can’t be faulted, for the state is home to classical dance forms such as Mohiniyattam, Kathakali and Koodiyattom; they might be there to appreciate even Pulikkali’ but western art forms are less popular.

But two boys are now on their way to change that. They are gearing up for the World Hip Hop Dance Competition to be held in Arizona in August. The duo of young dancers from Thriuvananthapuram is riding the wave of the cultural phenomenon, the highly individual hip-hop genre, to transform it into choreographed performances.

Dancing has been a passion for Aswin since his school time. A regular participant in festivals, he met Nithin A.R. who is also ardent dance-lover. Their friendship grew, and so, too, their love for dance. But their dance was different from that of others. In fact the dance style they followed and loved was sometimes considered ‘circus’ by the traditional society of Kerala. “Hip Hop dancing was one of the imported art forms in India from the US. I have seen people looking at us like aliens or mad men when we practice in open places. For most people, this dance form remains as the outcome of an ‘unwanted western culture,’” says Aswin, 25, who is one of the forerunners of Hip Hop movement in the state. “People used to ask us why do we move fast to songs and beats that are hardly understandable or meaningful?”

The questions arise because of the lack of knowledge about the art form, they say. “To understand the dance form you need to understand the Hip Hop culture. Unfortunately, it is not part of our culture and people are yet to accept it as an art,” says Nithin, 26. 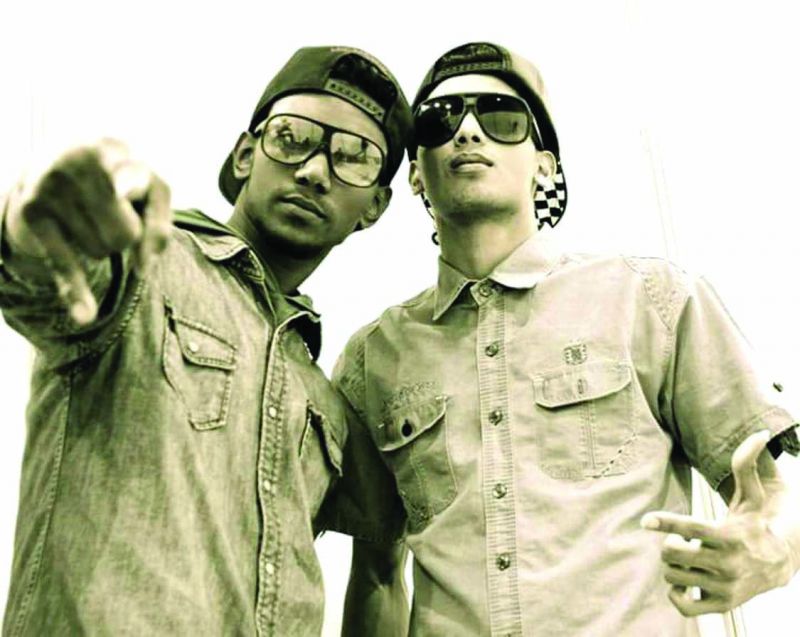 Nithin and Aswin were already famous among dance-lovers in Kerala as Nithin was one of the participants in  Let’s Dance and Aswin was the finalist and a hot prospect of D4 Dance Season 3, both reality shows.

More than an art form, Hip Hop music or dance genre evolved with the lifestyle of communities in late 70s. It originated in Black and Latino communities of America on the East Coast and West Coast and transcended the limits to become a staple of pop culture.

Aswin won first prize and Nithin came third in the solo category in the recently-concluded Indian Hip Hop championship and got selected for the World Hip Hip Dance Competition to be held from August 5 to 12. Though they are full-time professional dancers, the duo says their journey was not easy. And the most important hurdle was money. “Now we need to raise almost Rs  3 lakh for our trip to Arizona for the event,” says Nithin. They conduct workshops and shows in colleges along with stage shows and performances but it is not enough for them to make it a profitable venture. “Most of the time people ask us to entertain the crowds with moves as they are not yet accustomed to the new form of entertainment,” says Nithin.

The duo has many plans for the future. One of the main goals is to revolutionise the Hip Hop culture in Kerala. “Here in our state, even in cities like Kochi, people think we are part of a gang that is induced with drugs or alcohol. We might be moving very fast, doing summersaults and do body popping, but people need to understand that drugs and alcohol have nothing to do with it.  Hip Hop has a culture and it means finding yourself, just like any other art form. It is this creative expression of Hip Hop that has made it the global youth cultural phenomenon that it is today.”  Aswin and Nithin are now preparing for the event next month without any compromises. They are maintaining  a strict diet and practice for many hours each day.