Hollywood star Benedict Cumberbatch wants his female co-stars to be paid the same as him. Indian actresses share their views. 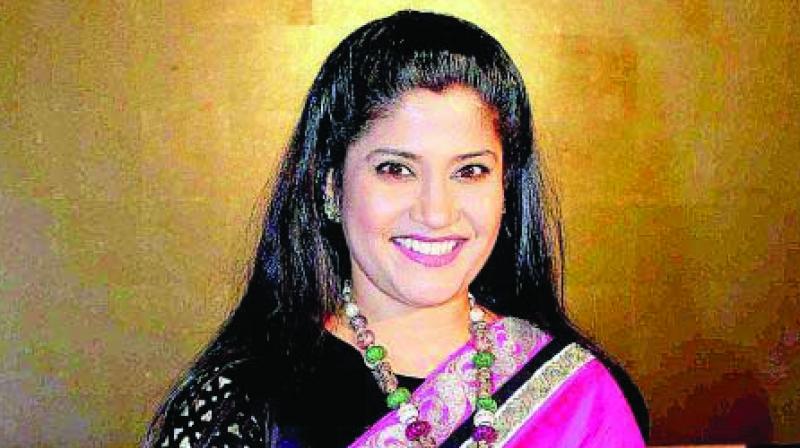 There has always been a massive debate over why female actors get paid less in the film industry when compared to their male actors. Benedict Cumberbatch, from Doctor Strange, takes this debate to the media and recently said he won’t take on a role unless his female co-stars are paid the same. It’s time we realise and acknowledge that this issue is just not an issue and get real with it. Asking some of the leading Bollywood female actors and other actors and about what they think about this issue and how they feel about Cumberbatch’s take on it.

In conversation with our Bollywood sweetheart Sonam Kapoor who thinks it’s quite sad that women have to go through this. She says, “There is a certain misogynistic and patriarchal mindset that needs to change. When a woman is in a position of power, she’s expected to be aggressive, or masculine. But the moment she says she deserves a certain kind of money and treatment at work, she suddenly becomes undesirable. We need to fight that mindset. If a man says that this is what he deserves, he will never be questioned. Women should collectively fight for this issue. I have been trying to do it since the beginning of my career.” 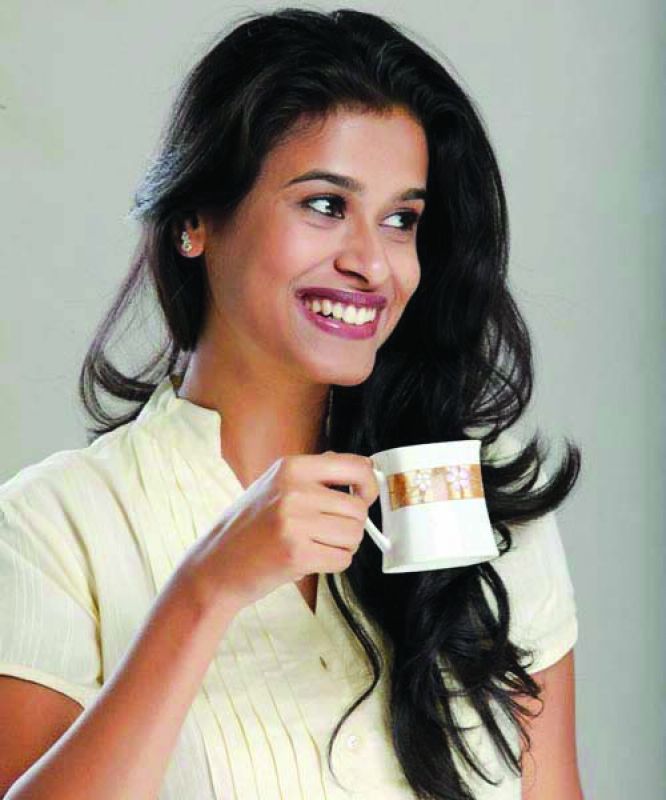 While the Malayalam movie director, Suneel Raghavenderan believes the issue of equal pay starts from the society where there is a larger reflection towards the film industry. He says, “The red herring of market value becomes a free market value when they say that every actor is paid differently according to their talent. There is an over emphasis on the masculinity, where the actor gets paid more for being all macho and masculine. In the Indian scenario, it’s till men who are driving the narrative. Just because Deepika and Kangana get paid higher doesn’t change the scenario for the other actors. Equal pay is an immediate issue and can only be changed when women step up and change the game all around and take charge.”

The problem only increases when people don’t come out in the open and talk about it. But with more people coming out and speaking against it, the industry is bound to change. And this is what television female actor Renuka Sahane stands by and says, “In the television industry, I haven’t experienced any pay disparity. Women get paid massive amounts because serials depend on them. At one point I always the highest paid. When more women come behind the camera as well as in front; then there are more chances  that a difference will come about organically, rather than it being forcefully imposed. Now, we are talking about pay parity, gender equality, and sensitivity towards women’s issues. A stand is being taken about sexual molestation in the workplace. And I think they will have an extremely positive result very soon.”

But, is this issue just limited to the film or TV actors or do women need to step up in all areas of the industry, altogether to deserve much recognition for our talents? Discussing this is female actor, Tannishtha Chatterjee, who has starred in British film Brick Lane. She says, “Right now, in our country, the male stars are the bigger stars, but there was a time when actresses like Sridevi and Madhuri were the highest paid because they would carry a film. After them, there hasn’t been that kind of female stars, someone who can give continuous blockbusters. Once we start visualising ‘massy’ films, with female leads, that’s when we can talk numbers. This break has to come from the creative vision.”

“We need women writers and directors who can visualise female characters that can become box office hits. Then women can rightfully demand equal pay because they will be putting in the same amount of work and their work will be commanding box office numbers,” she adds.

While Adithi Kalkunthe, a small screen actress says, “I feel small screen actors might not face much of this issue, since everyone is paid bare minimum. But, it is the big screen where women have to fight for equal pay. And, why not? Not like we do anything different than our male co-stars. The work involves the same amount of efforts. So, why not get the same pay cheque as well?”