The actress opts out after remuneration talks fail to get off the ground. 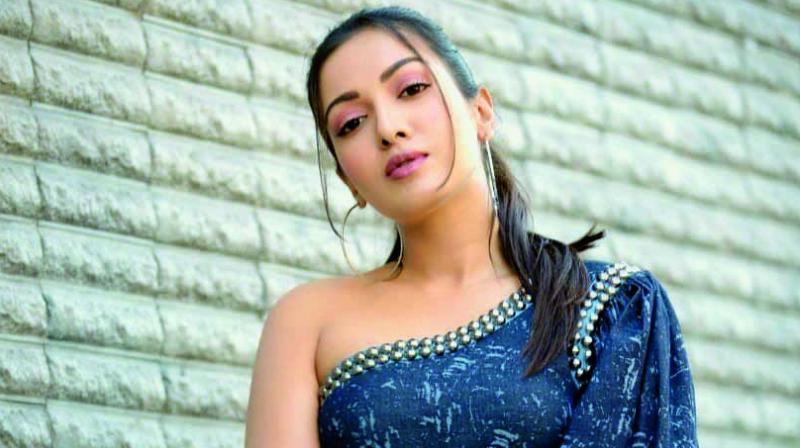 It has been widely reported that Catherine Tresa will be the leading lady in Balakrishna’s upcoming film. But we now learn that the actress will not be part of the project. Apparently, after a lot of deliberation, she has decided not to take up the role.

It is true that the Sarrainodu star was approached for the role of one of the leading ladies in the film under director Boyapati Srinu. However, negotiations regarding her remuneration haven’t happened, and, as such, she has opted out of the film.

According to a source close to the development, “Director Boyapati Srinu wanted to cast Catherine Tresa as he felt that she would be apt for the part. But unfortunately, things did not fructify, and the actress will not be doing the film.”Boyapati and the film’s producer Miriyala Ravinder Reddy are now looking for another actress to cast opposite Balakrishna.