‘Can we not discuss numbers?’

Asks the man of the moment, Allu Arjun, speaking about the super success of his recent release Ala Vaikuntapuramulo, directed by Trivikram Srinivas. 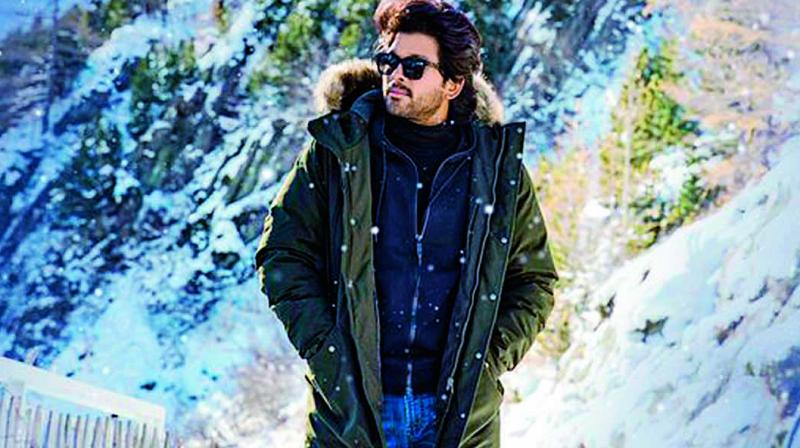 Allu Arjun has hit a new career curve, with his latest release, Ala Vaikuntapuramulo, setting fresh records at the box office. And the stylish star can’t celebrate enough. But ask him about the humongous numbers the family drama has been registering, and he says “Can we not discuss numbers please! I am not into the numbers game; records are meant to be broken.” Stressing that the contentment he has got from the film is beyond words, the actor said “I was determined to try something new but only in the commercial cinema format because of its footfalls. When director Trivikram narrated the story to me one-and-a-half years back, I reckoned this genre would be an ideal project for me to experiment with. I’m really glad that it’s paid off.”

The actor adds that the success of Ala Vaikuntapuramlo  has proved yet again that audiences are game for any kind of cinema provided the content is engaging. “For the first time, I am receiving compliments for being an entertainer and performer; that means a lot to me,” he said.

Ask him if this film is going to be the game changer, and he replies, “I cannot comment on that, but I can tell you that it had been proved that whenever any film breaks the stereotype in commercial cinema format, it had become a rage.”