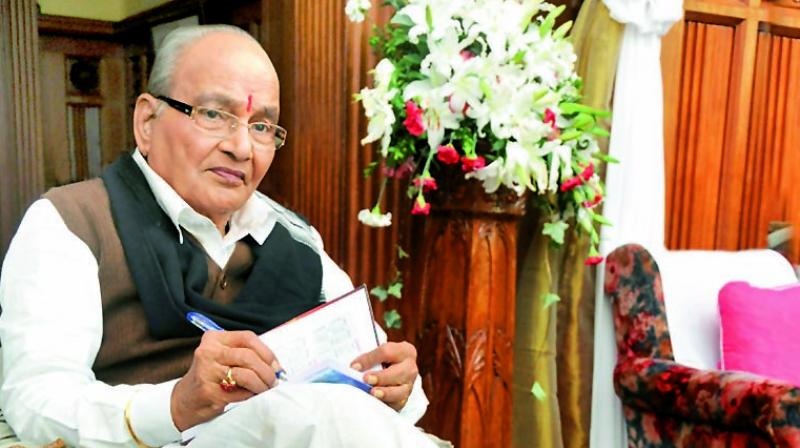 Most of his films are set against the backdrop of music or dance. It will not be  an exaggeration to say that Sankarabharanam and Sagara Sangamam inspired many youngsters to take an interest in music and dance. Most of Viswanath’s movies reflect Telugu and Indian culture and tradition.

The movies have won many National and State awards. Viswanath himself was awarded the prestigious Dadasaheb Phalke Award–the highest recognition for Indian cinema–in 2017.

On Tuesday, Sankarabharanam was screened at a private preview theatre in Hyderabad in Viswanath’s presence. “The film was released in February 1980 and when I watch it now, I go back 40 years,” the director said.

He started his career as a technical assistant, recording sound. He moved on to become assistant to another legendary director, Aurthi Subba Rao, for films like Mooga Manasulu. Starting with Atma Gouravam in 1965, Viswanath has directed more than 50 films and yet remains young at heart.