The trailer of Vishwak Sen’s Hit is out! 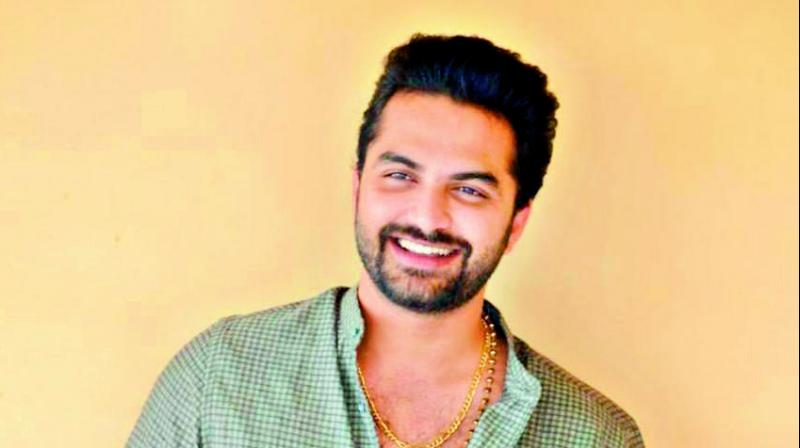 Young actor Vishwak Sen is playing the lead as a cop in the film Hit, produced by actor Nani. From the look of the trailer, it is very intense and different from the regular formula films. The story revolves around serial crimes victimising young women.

Vishwak is playing a cop with the Homicide Intervention Team (HIT) which deals with such crimes. “It’s an edge-of-the-seat thriller,” said Vishwak at the trailer launch.

“When director Sailesh narrated the story to me, I immediately accepted it. It was so intense that I couldn’t sit still while he told the story”, he says.

Expressing confidence about the success of the film and its popularity with audiences, Vishwak thanked Nani and his cousin Prashanthi who are producing the film. “I want to do more films with Nani,” he added.