The singer crooned the birthday song along with 10,000 fans at a concert. 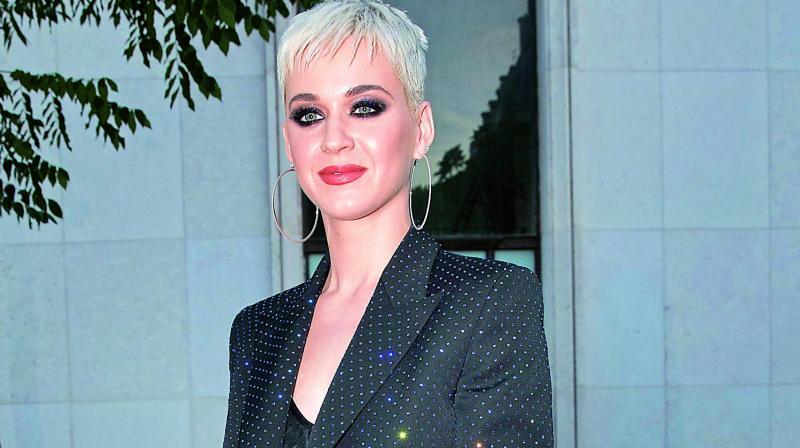 Katy Perry got an entire concert audience to sing for her mother on her birthday, live, on a huge phone! TMZ.com reports that on Friday night, Katy, or Feather, as her mom calls her, took some time to shower her mother with love on her 70th birthday. The singer made a call on a giant pink phone that was as tall as herself, and got the 10,000 audience members to sing along!

Unfortunately, Mary’s birthday didn’t go exactly as planned as she had to evacuate her house because of the California Wildfires. Later on Saturday, Katy took to Twitter to update her fans. She wrote, “Woke up to wish my mom a happy 70th birthday today to find my brother evacuating them from the insane #ThomasFire in Santa Barbara County that has kicked up once again... praying for the firefighters & first responders that are fighting it back as best they can. Love you SB (sic).”