Ashish Sardana talent has found himself performing to sold-out audiences at some of the Iconic Punjabi videos. 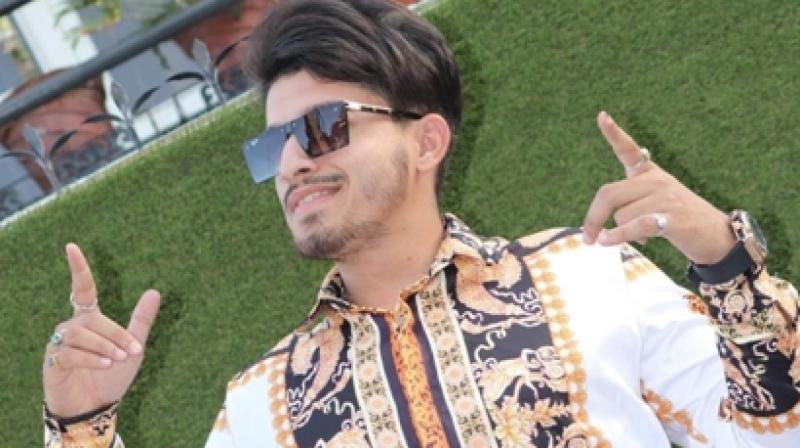 Ashish Sardana is a 29-year-old multi-award-winning Punjabi Musical Artist from North India(Punjab) had released 12 single tracks till now Deemed as one of the Punjabi hottest talents. Ashish Sardana is launching himself into the forefront of the industry with acclaim.

Ashish Sardana talent has found himself performing to sold-out audiences at some of the Iconic Punjabi videos.

Ashish Sardana is a singer, cricketer, Actor and Music producer and the list goes on. A shish Sardana was since childhood a talented kid although he was a good cricketer even played for the district, state level and national level from Haryana. After this, he was doing a job with HDFC Bank. But his passion is in music more than other activities.

His passion changed his entire life. He falls in love with the music and made his mind to make a career as a Musician.

Ashish Sardana got his first song ”Sada Pyar” in 2015Written by Goldy Dhanoa 2nd song in 2015 with the collaboration of Sharry Mann company Yaar Anmulle records for his songs(“Rotian” which is written by goldy ) become a good response and helped him get recognition Career and his popularity.

Ashish Sardana got his first break in 2016 with the collaboration of Aman Dhillon who written the song Music Lil martin released from Yaariyan records for his song ‘Headline ‘ become a hit or bigger hit with he gets instant 2 million viewers n Still Hold in million on youtube views.

Since Ashish Sardana has done the various projects as single tracks. Then he comes up with the live interviews with various tv channel and radio like rubaru channel , apna punjab, shere punjab, chardi kala tv live, some respective radio stations.

Ashish Sardana is pretty active in acting and dancing on his own videos and is going to work with a lot of famous artists in his own upcoming songs.