Is Ileana pregnant with first baby?

But here’s a fresh one. According to the grapevine, the couple is in the family way. 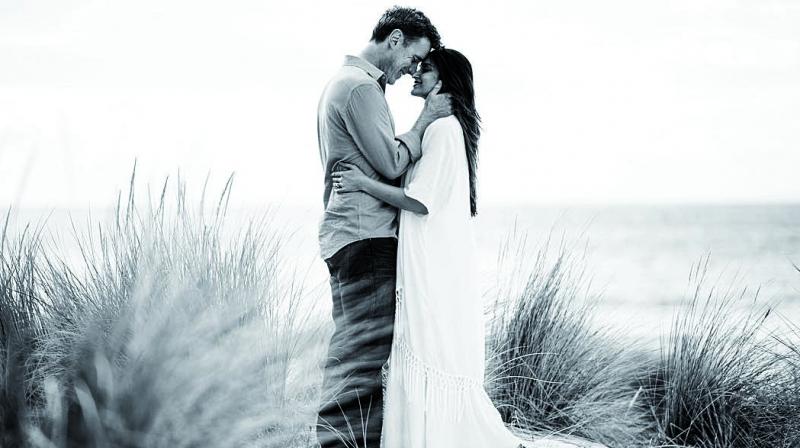 Ileana D’Cruz is rather guarded about her personal life, and has not even clarified rumours about her marriage with Andrew Kneebone.

But here’s a fresh one. According to the grapevine, the couple is in the family way. During recent promotions of Raid, Ileana was spotted in loose outfits, a tell-tale sign for many B-town actresses expecting babies. However, Ileana remains tight lipped about her reported pregnancy too.

Meanwhile ‘hubby’ Andrew posted a beautiful picture of Ileana relaxing in a bathtub, captioning it, “@ileana_official having time some sweet time alone, kind of.”