A trilingual biopic of Jayalalithaa, former CM of Tamil Nadu and one of India’s strongest politicians, in Tamil, Telugu and Hindi has been confirmed. 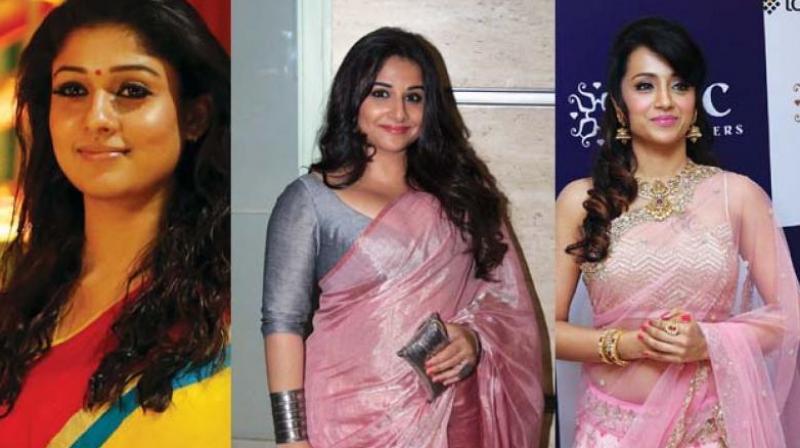 Biopics of political figures and film icons are most definitely the flavour of the season. And one person who fits both those descriptions is former CM of Tamil Nadu, J. Jayalalithaa. In the past, many have wanted to make, and a few have even announced, her biopic. But none of those plans has ever materialised.

Now, Vibri Media has made an official announcement that it will be making a trilingual Jayalalithaa biopic in Tamil, Telugu and Hindi, helmed by director Vijay of Thaliavaa and Madarasapatnam fame.

The production house is already bankrolling ‘83, a film about India’s Cricket World Cup win in 1983, with Ranveer Singh playing Kapil Dev, and the NTR biopic being directed by Krish, which has Balakrishna playing NTR. Now it’s all set to bring to life the story of one of India’s strongest politicians; a woman who was a superstar in her own right. The former AIADMK supremo’s personal and political life is shrouded in mystery, and that naturally lends itself to an intriguing film script.

“Madam Dr J. Jayalalithaa was one of those rare regional leaders who went on to become a force to be reckoned with in Indian politics. Her life is a source of inspiration for women around the world. The film will be a tribute to her achievements both in cinema and politics. We will launch the movie on her birthday, February 24 and release the first look of the film on that day,” says Brinda Prasad Adusumilli, director of Vibri Media. Meanwhile, Vijay has commenced his pre-production and research work on the subject.

And though the production house is yet to finalise an actress to play the lead role, that hasn’t stopped people online from taking guesses. The makers have apparently stated that the film will feature prominent faces from Bollywood as well as the south. A source close to the team says that they are on the lookout for an actress who is a powerhouse performer and has pan-India appeal.

In an earlier interview with this paper, actress Trisha had said she would love to play Jayalalithaa, who she considered a role model and personal inspiration, in her biopic.

Other reported frontrunners for the role include Bollywood stars Vidya Balan and Sonakshi Sinha, and Kollywood’s Nayanthara. Watch this space for updates!