A full sequel to one of the most beloved game franchise will be releasing on November 14. 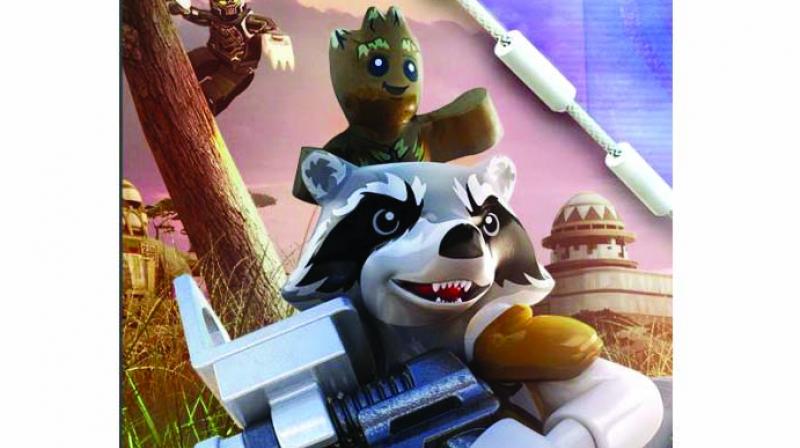 LEGO Marvel Super Heroes 2 will be available on November 14, 2017 for PS4, Xbox and PC, along with a Switch release later in the year.

LEGO Marvel Super Heroes is widely considered as the best game in the series. The games that followed it were either hits or misses with LEGO Marvel’s Avengers being particularly disappointing. Earlier this week, Warner Bros. Interactive Entertainment and developer Traveller’s Tales announced that they will be releasing a full sequel to one of the most beloved games in the franchise, simply titled LEGO Marvel Super Heroes 2. As expected, this original branching storyline will let you play as all of your favourite characters from the Marvel Universe. You will go up against Kang the Conqueror in battles across

Chronopolis, from Ancient Egypt and The Old West to Sakaar and New York City in 2099. Time travel and time manipulation will be an important part of both the story and gameplay, as players will be able to control characters from different eras, from Cowboy Captain America to Spider-Man 2099. Unfortunately, it does seem like the recent trend of completely avoiding X-Men and the Fantastic Four in upcoming Marvel games will continue.

You will now be able to play with up to four players co-operatively. The game will also feature competitive modes as players go against each other in order to take on themed challenges and battle arenas.

LEGO Marvel Super Heroes 2 will be available on November 14, 2017 for PS4, Xbox and PC, along with a Switch release later in the year. Unlike its predecessors, it will not be releasing on Xbox 360, PS3, 3DS and PS Vita as it seems they are finally embracing the current generation of consoles and looking to maximise performance and visuals.