I take criticism in my stride: Rashmika Mandanna

We work very hard to look the part, but I am always open to criticism. 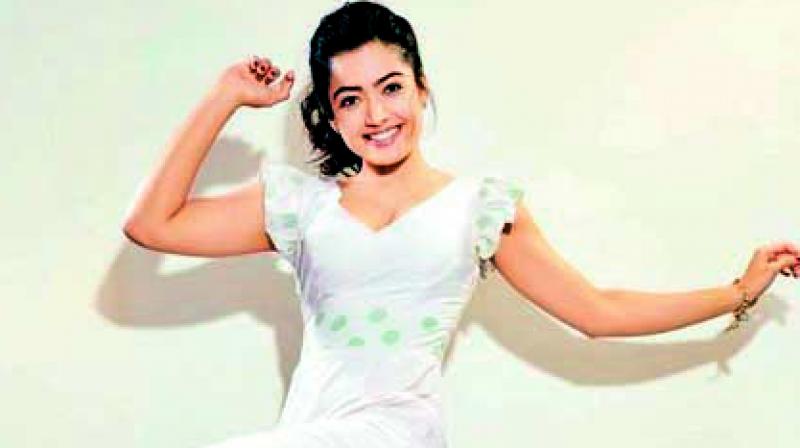 Rashmika Mandanna, who has been basking in the glory of her recent Mahesh Babu-starrer Sarileru Neekevvaru, states that she always picks roles based on their merits.

In the upcoming Venky-Kudumula directorial, Bheeshma, Rashmika will play the love interest to the male lead Nithiin. “I look into whether I can pull off my role as also the script,” explains Rashmika.

“I need to be convinced about a project before taking up it rather than just doing it just for the heck of it.” Talking further about her February 21 release, the Dear Comrade actress tells us that she had a blast on the sets.

“I think what the audiences will appreciate is the authenticity with which I’ve played my part in Bheeshma. The director asked me to be myself for the part and I did. In fact, I found most parts of my role to be in sync with my real life,” says Rashmika who also reveals that she dubbed her lines in the romantic drama.

Interestingly, Rashmika was criticised for her over-the-top and loud role in Sarileru Neekevvaru, but without missing a beat, Rashmika states that the role was designed so. “That’s how my character was to behave in the film and that’s exactly what I did,” she justifies. Then, adding that she takes criticism in her stride, the Chalo star, who will soon be seen in an Allu-Arjun film, says, “We work very hard to look the part, but I am always open to criticism; I believe I have grown because of it. So I always look at it as an opportunity to better myself.”