Malayalam music industry is not new to controversial songs. Manikya Malaraya Poovi... is the latest. 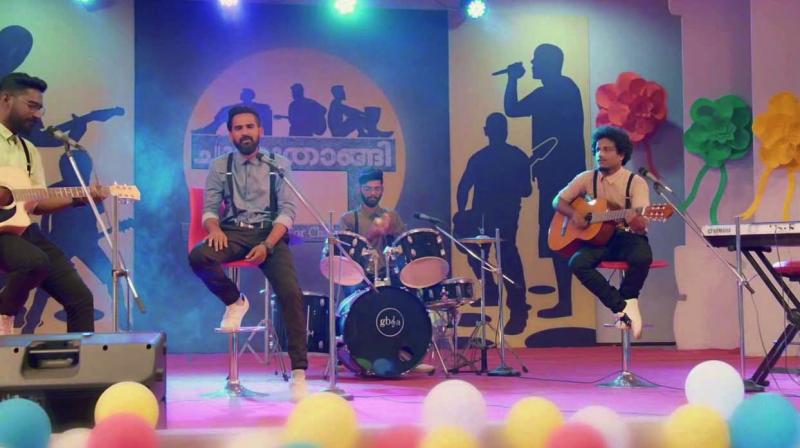 A still from the song Manikyamalaraya

It was just a matter of hours. A popular folk song in Malabar gets a cinematic adaptation, the song strikes gold as the whole world listens to it over and over to watch the cute winking girl in it, and suddenly — inevitably would be the apt word — a few find it ‘blasphemous’ and pitch for a ban. The overnight fame of Manikya Malaraya Poovi... was quick to be followed by a huge fall. The upset makers of the film Oru Adaar Love then decide to call off the song from their film, but let it stay after garnering huge public support. Though a song being criticised for ‘hurting religious sentiments’ is never heard of before in Malayalam, the music industry is not new to controversies over lyrics.

“This is not a first controversy over lyrical content,” observes music critic Ravi Menon. “Earlier, there were songs that were not aired by Akashvani for their ‘indecent’ lyrics or ‘political’ content. Songs like the infamous Prananathan Enikku Nalkiya... and Aattinkara Ninnum... were not played on AIR for long,” he recalls.

Many of the reasons for the unwritten ban are funny. “The 1973 film Chuzhi featured the song Kaattile Manthri Kaikkooli Vangan..., penned by Poovachal Khader. K.G. Adiyodi was the Forest Minister at that time and there was a bribery allegation against him. Thinking that the song hinted at him and the controversy, Akashavani didn’t air it. However, it was played by the Opposition at the venues of public meetings,” he says.

Most of the bans, as ever, happened during the Emergency period. Ravi remembers, “The Censor Board found the song Nooru Nooru Pookkal... from Love in Kerala similar to the Naxalbari slogan following which Sreekumaran Thampi replaced the word pookkal with pularikal and re-recorded the song in Yesudas’ voice.

Another instance was when the song thrisanku swargathile thampuratti... from Themmadi Velappan was touted to be ridiculing then Prime Minister Indira Gandhi. The song kicked up a row and effigies were burnt. Someone even sent the song to Indira. Mankombu Gopalakrishnan, the lyricist, was petrified and in his next film, he made it up by penning another song praising Indira.”

There were more controversial songs — like the Kanakasimhasanathil..., which, as P. Bhakaran revealed later, was mistaken as a song criticising then Congress president D.K. Barua. 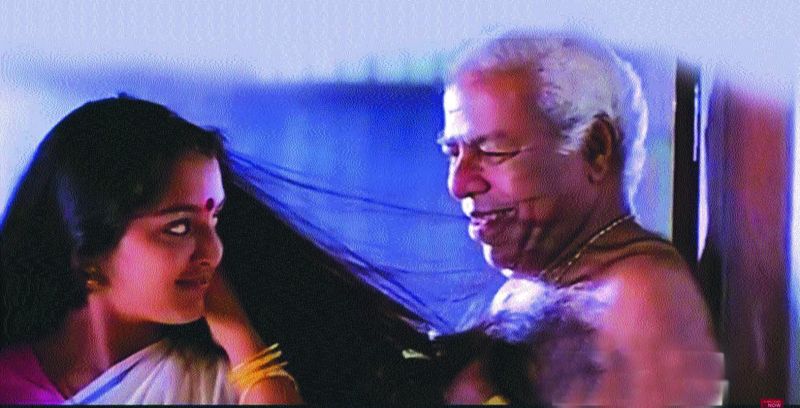 A scene from Kannezhuthi Pottum Thottu in which the song Prananathan... was recreated

Ravi, however, feels there is no point in controversies over content. “Many of the songs we hear today have lyrics that fall into the explicit category. Many usages of the past might not be politically correct in the current scenario. In the case of Manikya..., it’s a song with a pedestrian tune and lyrics; what made it popular is the visual. I feel religious fundamentalists had misconstrued the translated version of the song.”

Kerala State Award-winning lyricist Rafeeq Ahamed too seconds the thought. “A lot of songs praising Krishna, Christ and the Prophet have been here for ages. What happened here is a ploy by people who try to fish in troubled waters. It is a romantic song about the love story of the Prophet and Khadija, which is there in the scriptures. There is nothing against religion in those lyrics,” he feels. 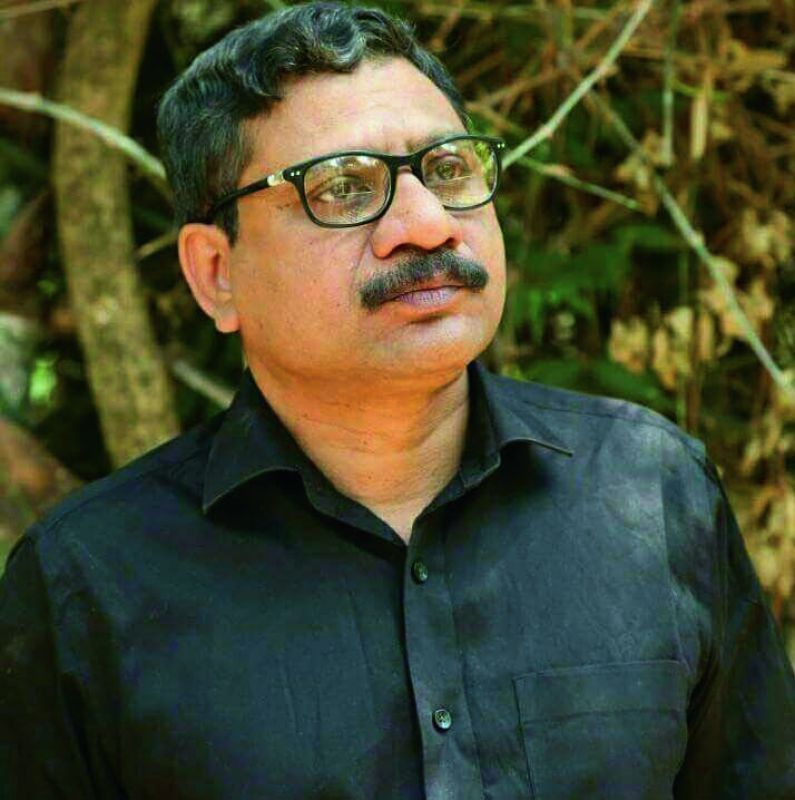 According to him, those who take offense in a work of art are allergic to any form of creation. “This issue was created by people who don’t even know Malayalam. Any threat against an artwork is aimed at creating fear in an artist. This is not in the case of music alone. Any writer is supposed to think twice before penning his/her ideas. It’s an attempt to chain up the writer. I don’t understand what they are dreading,” he asks, recalling the controversy surrounding Santhosh Echikanam’s short story Biriyani.

Lyricist M.R. Jayageetha calls a creation a struggle, a fight. “Art forms, be it films, songs or literature, reflect the concepts of identity and social realities. When Adoor Gopalakrishnan’s movies reflect the social structure of those times, Balachandran Chullikkad’s poetry reveals the emotional insecurity and frustrations of his generation. The culture of art appreciation has undergone a sea change. In the days literature wasn’t that reachable, music buffs knew about ONV and P. Bhaskaran, but now, do they know who penned the lyrics? It’s a huge cultural shift,” she says.

For her, more than controversies, what we need today are healthy discussions.

“No matter how much we deny, films have an influence on the thoughts of youngsters. Naturally, the makers should be responsible about what they offer to their audience. The audience too should realise that each song is born when the writers pour out their hearts into it.”

More songs will be made and so will be controversies, but music will never cease to inspire, empathise and revolt.