One cannot have copyright on a pose, says Dabboo Ratnani

This is not the first time that Dabboo has been accused of lifting off references. 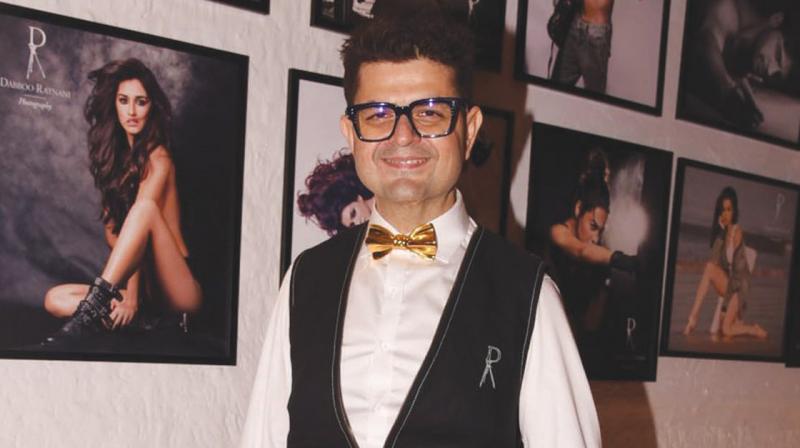 Inarguably one of Bollywood’s favourite lensmen, Dabboo Ratnani is no stranger to A-listers lounging in his studio. But the beginning of each year is when his studio is buzzing with all the starpower making their presence felt on his very glamorous calendar. Now in its 18th edition, the calendar features the who’s who of the industry, including Amitabh Bachchan, Shah Rukh Khan, Vidya Balan and Hrithik Roshan to name a few. A particular frame though, has gotten the photographer into trouble. Disha Patani’s topless pose in his picture, has come under fire for being too similar to one of Jennifer Aniston’s  previous photos. But Dabboo is unhinged about the comparison. 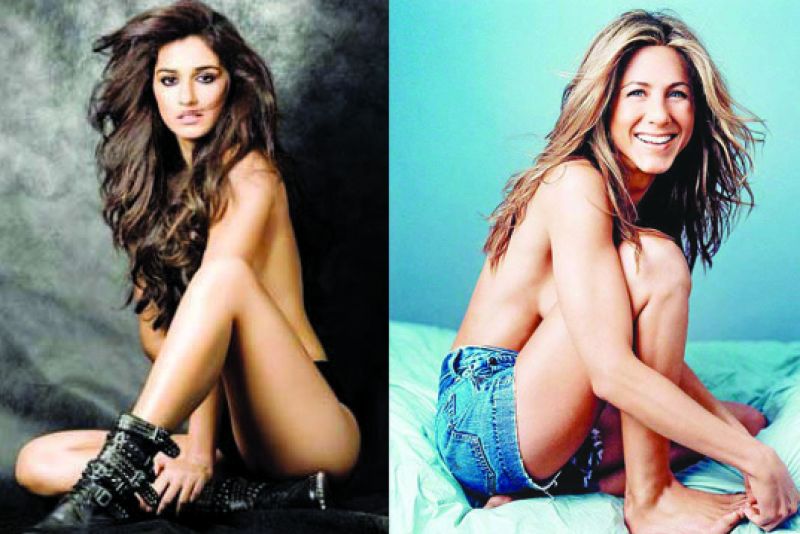 “See, one can’t have a copyright on a pose. Besides, the two pictures are different. The make-up, the lighting, the hair, the clothes that they’ve worn and even the angle in which they’re shot — everything is so different. There are thousands of images on the Internet, so by that logic everything is inspired by something or the other,” he says.

This is not the first time that Dabboo has been accused of lifting off references. A picture of Bipasha Basu and Riteish Deshmukh replicating a Jennifer Lopez and Sean Penn picture, respectively, have earlier made their way to the Internet, marring the celebrity photographer’s reputation. But Dabboo has an explanation. “That was years ago. I was working with another creative agency at the time, that had conceptualised the shoot and they gave me references. I have stopped working with that agency for calendars specifically because it harmed my reputation. There’s a difference between ‘being inspired’ and ‘lifting off,’ you see. We do collaborate on other projects though,” he says.

Is Dabboo’s a case of once bittern twice shy? Hardly. “Photography or art in general is all about interpretation. What I shoot is my idea or vision for a particular muse. Just because someone has used a horse in a photo shoot, or even a taxi, doesn’t mean I can never use them. There are times when I look at my pictures and think ‘I could’ve done this better.’ It’s all about improvising and re-inventing,” he says.

For instance, he says, this recent calendar edition has a picture of Amitabh Bachchan posing with a dog on a scooter and a sidecar. “Someone told me that it was a beautiful idea because it showed that dog is a man’s best friend. It was obviously inspired by Sholay and had Dharamji sitting on the sidecar originally. But it’s the reinvention that makes it what it is. It is not a lift-off,” he reiterates.