The actress, however, is nonchalant about the scene and insists that it is no big deal. 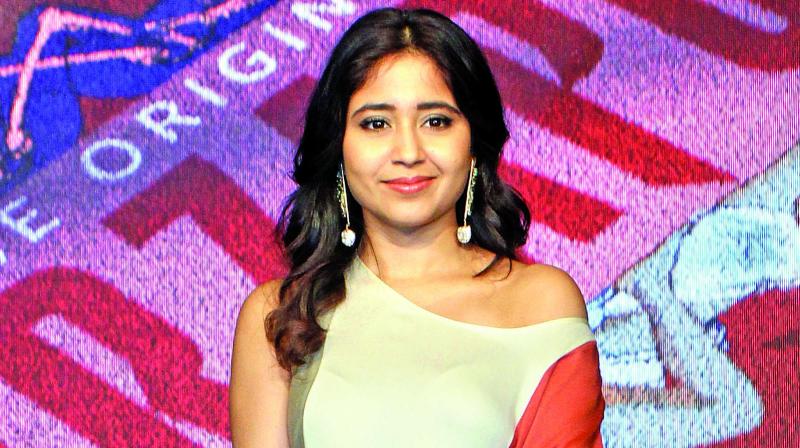 Shwetha says, “When I heard the script, I didn’t think twice about it. It’s a girl sitting in the library and reading 50 Shades of Grey. And I was like great, I don’t have to involve anybody else into it. I was very happy.”

“The scene was shot and I was sure about the director. Now suddenly, people are saying it is a bold scene. And I wonder ‘why are you blowing it out of proportion?’,” she says.

She states, “I did not feel awkward about it. But now that there is so much focus on it, I feel I may need to issue a disclaimer to my friends or mother-in-law.”