Bhargav’s short film The Black Cat brings to (the reel) life, an adaptation of Ruskin’s story by the same name. 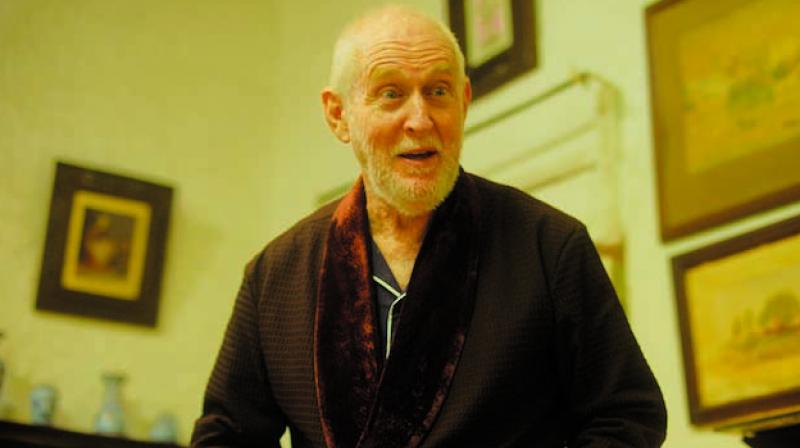 The late Tom Alter in a still from The Black Cat

The Black Cat is the Late Tom Alter’s last project. We speak to the director, Bhargav Saikia, about working with the veteran actor and adapting Ruskin Bond’s story for the screen.

Bhargav Sakia remembers reading a story by Ruskin Bond for the first time when he was studying in the sixth — Our Tress Still Grow in Dehra was a part of his syllabus. He vividly remembers how Ruskin’s art of writing completely captivated him. He slowly moved on to read his other works, but back then, he’d have never imagined working on one with him.

Bhargav’s short film The Black Cat brings to (the reel) life, an adaptation of Ruskin’s story by the same name. A wondrous amalgamation of fantasy, magic, and suspense, the short film stars the late Tom Alter, in what is his last project.

Tom plays the author in the short film and slips into the role effortlessly. The number one reason to cast him in the role was that both Tom and Ruskin continued to be dear friends for a very long time. “The story being set in Mussoorie, another reason was that both of them are from the place. So he could easily get the milieu of the story,” explains the director.

Working with Tom Alter was a breeze for Bhargav. He remembers how the late actor never kept a mobile phone handy, so in order to get in touch with the actor, he’d have to send him emails. “After I first sent him an email explaining to him my idea and getting to know if he found it interesting enough to work with me, I got a pretty excited reply from him. He was beyond thrilled to be getting a project like this,” he recalls. Soon afterwards, they met and finalised the script. 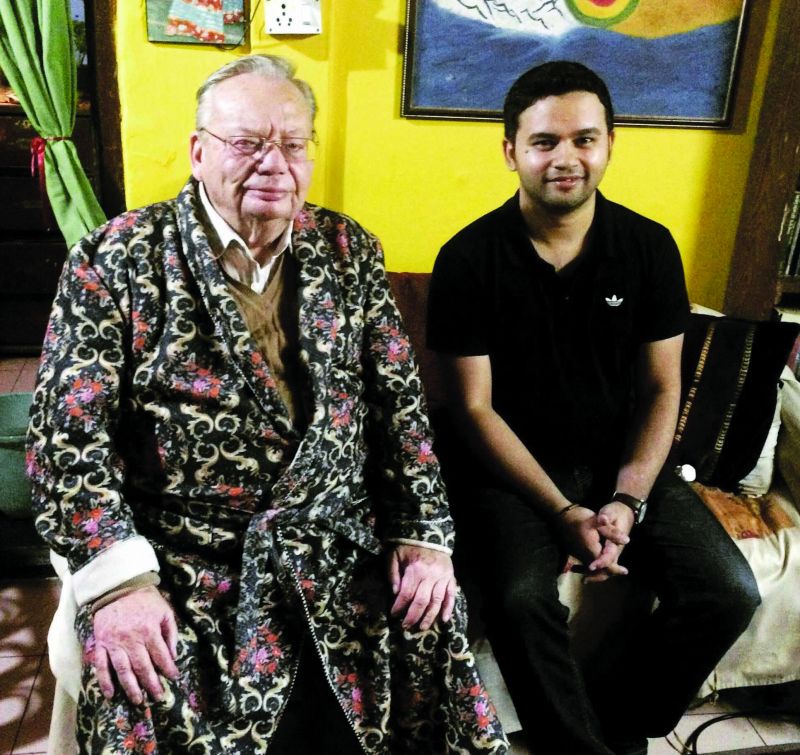 The Black Cat also stars Shernaz Patel as Miss Bellows, a traditional English witch with, of course, a black cat. Spanning over roughly twenty minutes, the short film opens in Mussoorie with Tom’s Ruskin looking for items in an antique shop. After cruising the store for the first few minutes, he picks up (alas!) a broomstick that “has a lot of character.” When he comes back home, he is greeted with a black cat. The short film features a suspenseful soundtrack against eccentric characters. But like most suspense, horror stories written by Ruskin Bond, The Black Cat also has scary elements in friendly quotients.

“I have read a lot of supernatural literature by Ruskin and the stories are more charming than anything — the ghosts and spirits are almost friendly,” laughs Bhargav, adding that the combination of interesting characters and bizarre situations builds a fascinating atmosphere, evoking one’s interest.

Bhargav, who didn’t care at all for cats, became a cat person well after the shooting began. “We got two black Persian cats on board to shoot. And it was a fun ride,” he says. At first, the question of shooting with cats seemed dubious. “When I first laid the plan out to Ruskin, he asked me if the short film is going to be an animated venture or live action. He was sceptical about shooting with a cat,” recalls Bhargav. But while the director managed to convince the writer initially, he had his qualms too. 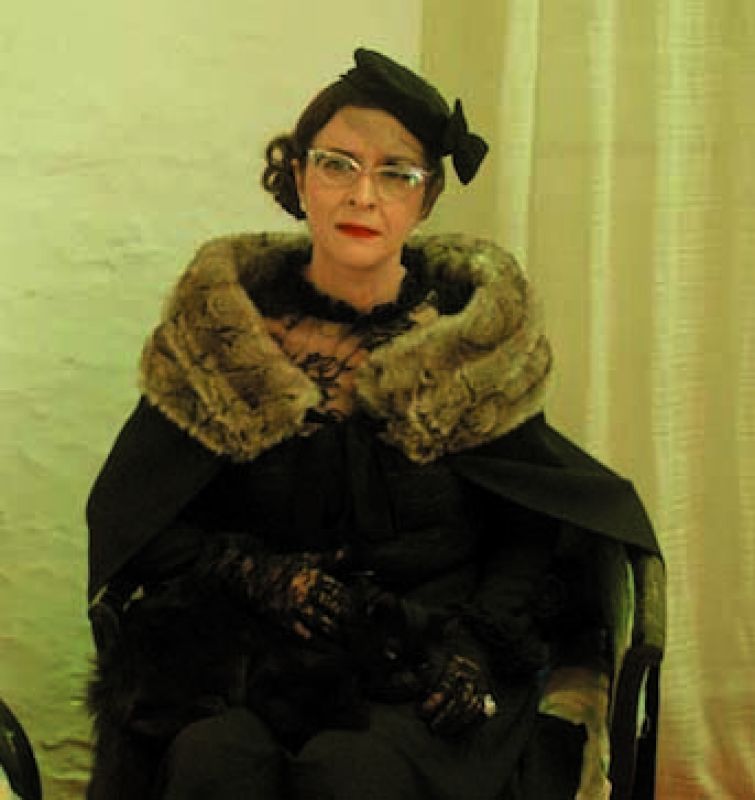 The trained cats, however, did more magic than thought! “Both the cats were trained by special animal wranglers, and it was an easy job to work with them,” he says.

Bhargav is keen on elaborating on the fantasy genre in the country. “We have quite an untapped fantasy genre. Our filmmakers tend to stick to only mythology when it comes to fantasy. We should include other aspects as well,” he says.