Eka, the makers claim, is the first Indian movie on intersex community. 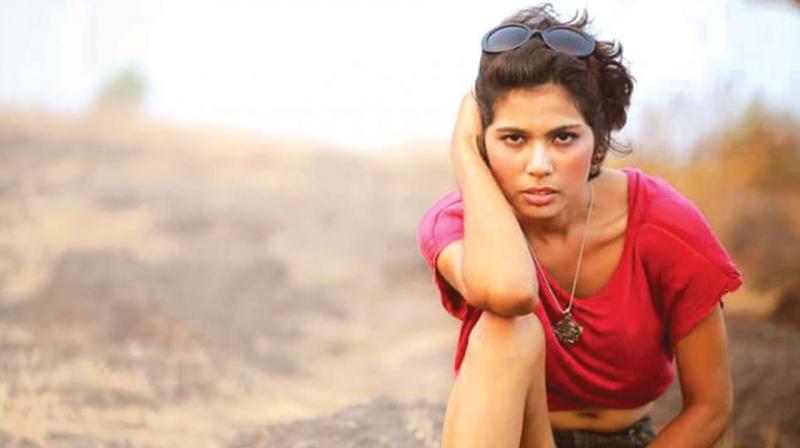 Director Prince John and actor Rehana Fathima on their upcoming movie Eka that deals with the taboo topics like intersexuality, body and pubic politics.

A couple of days ago, on Facebook appeared a poster of a topless woman, with her hands bound together and hairy armpits exposed. It was the poster of Eka, the first Indian movie that discusses intersexuality. In the days that followed, two more posters were released — one showing blood trickling down the feet of a menstruating woman and another depicting her naked lying on her back with a perfect reflection on the floor. The posters carried the tagline: ‘I am intersex. I have a penis and vagina by birth. I want to live’. For the uninitiated, intersexuals are people born with a mix of male and female biological traits. A quick Google search would show that worldwide, only less than 10 movies have discussed the topic. Eka, the makers claim, is the first Indian movie on intersex community. 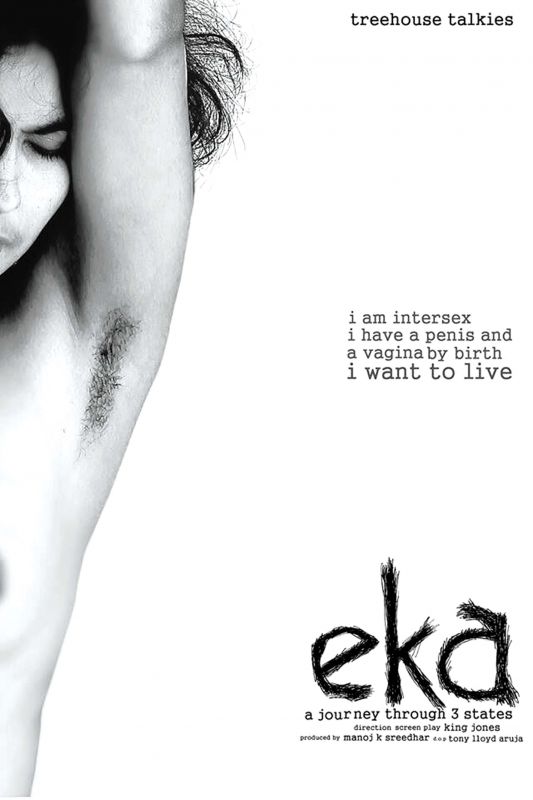 The model in the poster, Rehana Fathima, plays the titular role in Eka. The movie talks about a road journey undertaken by two colleagues — Eka Sindoori, an intersexual from Tamil Nadu, and Laila, an orthodox woman hailing from Kerala, the freedom they enjoy during the bike ride from Bengaluru, the lives they come across and their experiences.

Known for her daring stance in movements like Kiss of Love, body politics discourses and breaking into the male-reserved domain of Pulikkali, Kochi girl Rehana was attracted to the movie for its perspective. Speaking in a surprisingly soft voice for a bold artiste, she delves into the role of Eka Sindoori, the intrasexual. 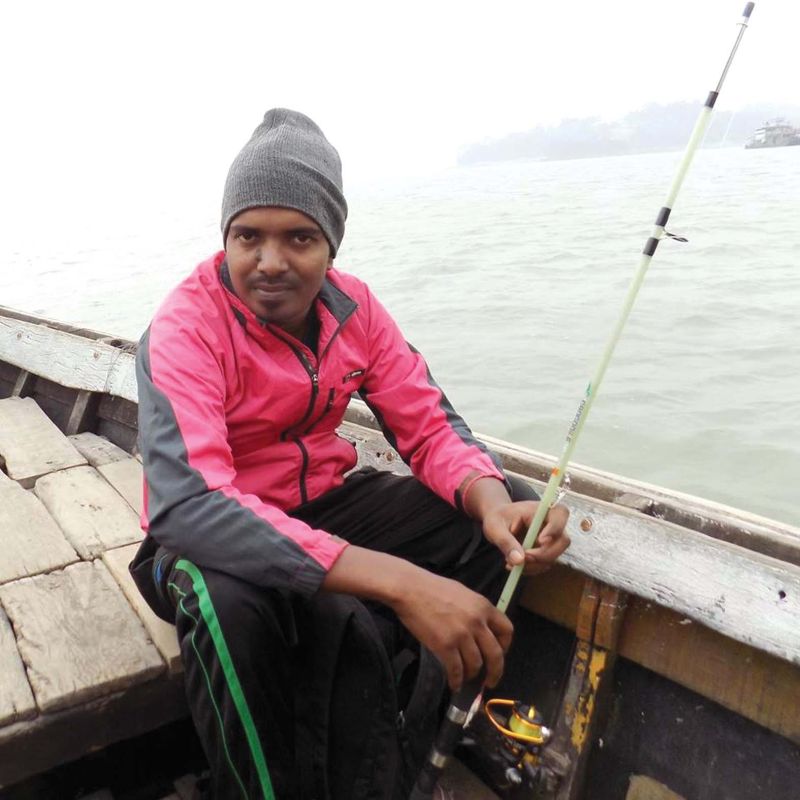 Stressing that nakedness hasn't bothered her at all, she says, “For me, body is not a sexual object. It is nothing vulgar or something to be ashamed of. I am not someone with the ‘so-called’ feminine traits, especially in my body and personality. What caught my eye were the questions the movie asked about body, sexuality and gender.”

Like Eka, Rehana too has started retaining her body hair. “Eka does it intentionally  to irritate her colleagues. But for me, it's an assertion of my politics of body. Who decides that armpit hair is macho for males and unhygienic for women? Why does a bare chest become sexy for a man and obscene for a woman,” she asks.

Rehana is happy about the immediate responses to the poster. “People have started accepting crude realities. The change has begun. And I think ‘Kiss of Love’ had a great role in bringing about a change in thinking among Malayalis. I am happy to be a part of the change,” she says. Not that all are receptive; there are intolerant and abusive comments too. But Rehana ignores it with her rehne-do (let it be) attitude.

Eka director Prince John calls his movie a journey through three states — body, intersexuality and pubic politics. It's also a road movie along three states - Kerala, Karnataka and Tamil Nadu. Sitting at a food court in Marine Drive, Kochi, in earnest voice, Prince speaks about his movie, its theme, the making and the actors.

“Intersexuality is a taboo subject and many are still on denial mode about it. It is said that one in around 10,000 births are intersexuals, but their physicality is changed through surgery. However, as they grow up, they have to face the reality and fearing isolation, they refuse to come out and live in agony. In Kerala alone, only three have declared their identity as intersexuals; they are the minorities among minorities."

The movie has been on his mind for long. “The movie talks about body politics. A body doesn't commit any crime. What makes body a sexual object are the surroundings. A naked body on a mortuary table doesn't arouse sexual feelings in a heterosexual male, but a fully covered body in a ‘favourable’ circumstance does. The contradiction can't be ignored.”

The characters Eka and Laila develop a very strong bond, something with the warmth of a female bonding and a romantic relationship. “Eka is a bold person who reveals gender identity everywhere but their workspace. The reason for that is an eye-opener to the living conditions of intersexuals. The film deals with pubic politics and breaks the existing concepts of sexuality. It breaks off the male-female binaries and focuses on duality,” he states.

Apart from Rehana, the movie has on board Anusha Paul, who portrays Laila, and a horde of transgenders. The whole crew is a bunch of passionate filmmakers who have come together for their love for movies and their stance. The shoot has no sets and covers a queer pride march. Everything is shot at real places, including real incidents. Showering praise on Rehana for her body commitment, Prince says, “Rehana always surprises me. She lives as Eka.”

Update: By the time this paper went to print, the posters of Eka have been removed by Facebook, much like Prince had predicted. But the filmmakers say,  they will continue to advocate body politics however ‘intolerable’ it is.