Mumbai plays the Game of Thrones

The eatery, like quite a few in the city, has introduced time-bound cocktails on their menu, which embody elements from Game of Thrones. 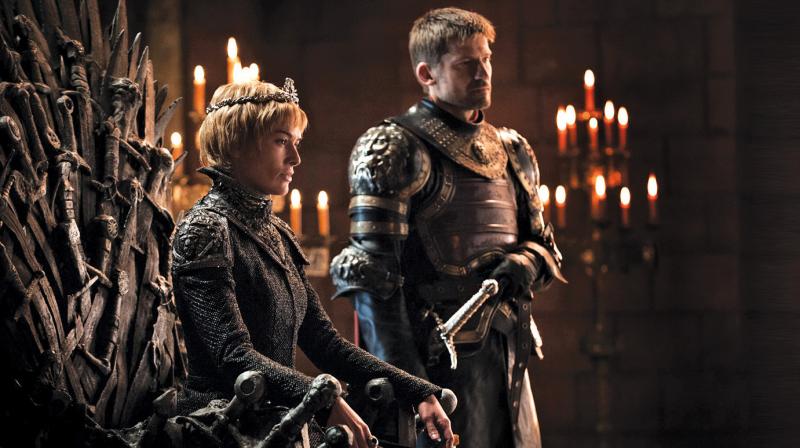 As the new season of Game of Thrones is upon us, the city is on the hype train, celebrating one of the most-watched fantasy TV shows in the world. From spoof videos, to workshops and drinks, Mumbai is ready for ‘winter’.

It’s that time of the year again. Winter is here — figuratively — and the city is all set for the new season of Game of Thrones. Season seven of the much-watched show is about to hit the TV screens after a bit of a delay this year, and fans in Mumbai are preparing to welcome it with events, food, drinks and more.

Anuya Jakatdar of Books on Toast, got onto the bandwagon a few days before the premiere, releasing a spoof video around the series. The parody band, The Lost Starks, is made up of city-based comedians like Tanmay Bhat, Sumukhi Suresh, Sahil Shah, Aadar Malik, Kaneez Surka and more. 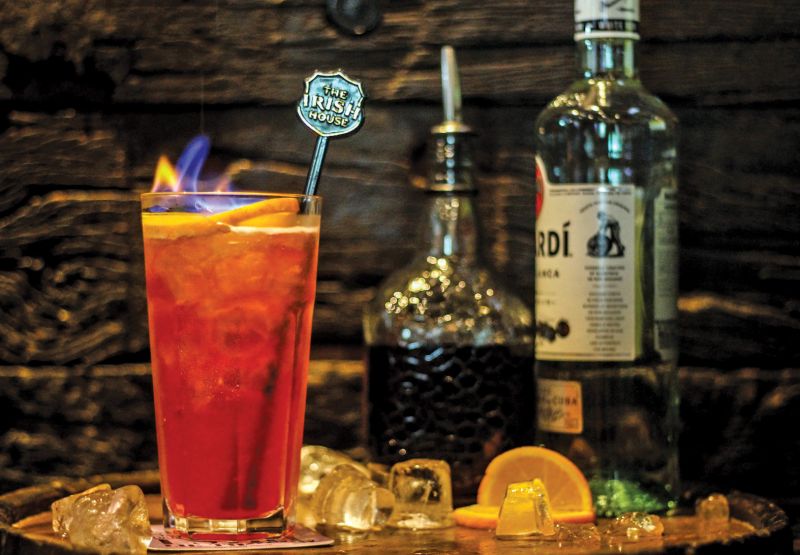 Laughs Anuya, “The easiest bit of making the video was actually getting everyone on board because they were all game for it. And who can say no to Game of Thrones?” The parody video stars the comedians as the Stark family, with them talking about everything from leaving Winterfell to the latest casualty, Rickon, who died after being hit by arrows. The video also acts as a great recap to all that’s happened in the A Song of Ice and Fire universe. “Somehow everything fell into place, right from the animation, for which my friend Aashish Mehrotra’s company Paperqube came on board, to MAC for the make up and more,” explains Anuya.

With screenings of the show becoming a regular fixture every week when a Game of Thrones season is around, pubs and restaurants in the city too are experimenting with thematic foods and drinks. “We decided that since we host Game of Thrones episode screenings, it would be great if the patrons could have a slice of the universe to eat and drink,” explains Sandeep Sharma, head bartender at Hoppipola. 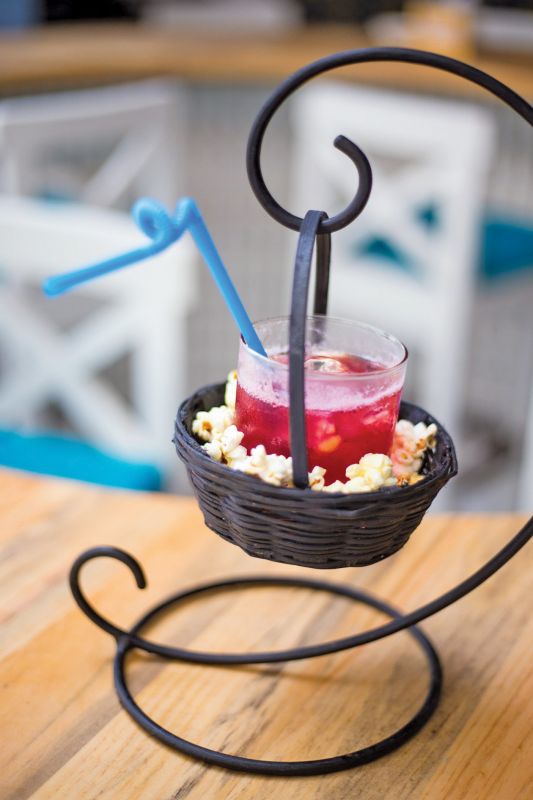 The eatery, like quite a few in the city, has introduced time-bound cocktails on their menu, which embody elements from Game of Thrones. “So, for example, the Seven Kingdoms gives a taste of every mood of the seven areas of Westeros, and we’ve used seven different kind of spirits in it. We then add dry ice to it. Since there’s a drink around ice, there’s one around fire too, and we’ve got smoked rosemary to give out a great smell,” explains Sandeep.

Creative artistes too have been taking a chance to capitalise on the craze for the show. Aliasgar Sabuwala, founder of Inkspire, will be hosting a string art workshop, helping fans create house sigils from the show, using only threads. “The first episode of the new season is about to air. And let’s face it, people are going crazy,” he laughs. “So it seemed like the perfect time to host a workshop like this. The stencils we’ll provide will be in the shape of themes from the show, including some iconic quotes.”

Also a huge fan of the show, Anuya hopes to host a couple of podcast episodes around Game of Thrones, as the season progresses. “I even have another song parody coming up! I’m also writing a post on how to stay in the A Song of Ice and Fire universe in the lean months. There are so many books you can read around it,” Anuya says, adding that she’s excited. “This season is in virgin territory. George R. R. Martin hasn’t written anything. I’m expecting every episode to blow my mind.”

— With inputs by Dyuti Basu