Pooja says that with the release of Cabaret on the digital platform, the kind of films that are now releasing on digital is much better. 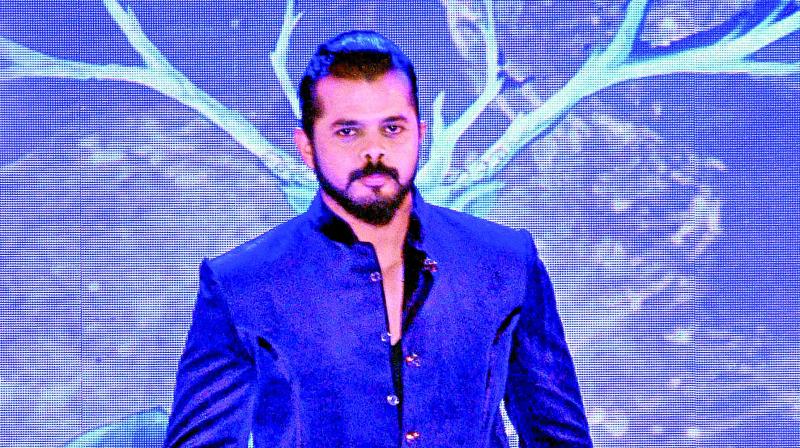 After tasting blood on the digital platform with Cabaret which was premiered on Zee 5, Pooja Bhatt and her film’s actor — cricketer Sreesanth are collaborating on another digital show now.

Pooja confirms the same. “Yes, we are collaborating on a project. But we are keeping it under wraps now and it is a top secret,” she says. As for Sreesanth, he was always seen on TV and digital. “My cricket matches were always seen on the small screen, but we are discussing something different at the moment,” says the Indian pacer. Pooja says that with the release of Cabaret on the digital platform, the kind of films that are now releasing on digital is much better. “Cabaret has opened a Pandora’s Box. We have upped the ante when it comes to the quality of content on the digital platform. I don’t think it is a small platform because it gives the audience the ability to watch what they want, wherever and whenever they want,” she says adding that even her debut was on the small screen. “My father made Daddy as a film for television which was my debut as an actress. He made another film for TV — Phir Teri Kahaani Yaad Aayee. Everyone was telling us why are you making films for the small screen. But now the small screen has become big,” says Pooja Bhatt