Manju Warrier is enjoying the sweetness of the responses to her portrayal of Kamala Surayya in Kamal-directed biopic Aami. 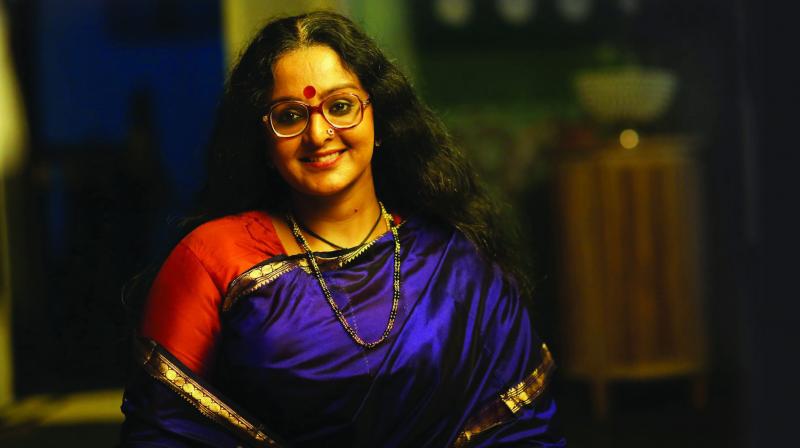 The meeting happened 20 years ago. A just-married Manju Warrier met Kamala Surayya, the writer, who, like her, enjoyed love and admiration from the masses. For Manju, it was a surreal day — of meeting the epitome of grace and kindness whose voice tinkled of the bangles she wore. Together they had lunch and went to the house of Kamala’s sister Sulochana Nalappat, where Manju met the Poetess of Motherhood — Balamani Amma. Two decades later, the actress stepped in to the house again; this time, as ‘Aami’ in the eponymous biopic of Kamala.

“Who would have expected that,” says Manju, when asked what she felt at that moment when she sat in Sulochana’s home in Kamala’s costume. “Mini, who took care of her on her last days, visited me there on the sets. It was an emotional day,” she recalls.

Now Aami has hit the screens, Manju is in the twilight zone. It must have been a difficult decision for her to sign up for the biopic of a woman, whose life was much celebrated and much controversial over her bold writings, free thoughts and religious conversion by announcing that she is taking Lord Krishna with her. But Manju says she decided to take the plunge blindly, trusting Kamal, her director. And gauging from the responses, she is glad that she took it up.

“There are a lot of responses, mostly positive ones. I respect both the positive reviews and the criticisms, because all of them are based on people’s love for Madhavikutty. Everyone has their own image of an idol like her. It’s true that no biopic can ever satisfy all types of audience. Even the best biopic must have had faced its own share of brunt; it’s quite natural,” she reasons. Considering the buildups, hypes and controversies, including her coming as a replacement to Vidya Balan, Manju hadn’t expected such a huge welcome for Aami. 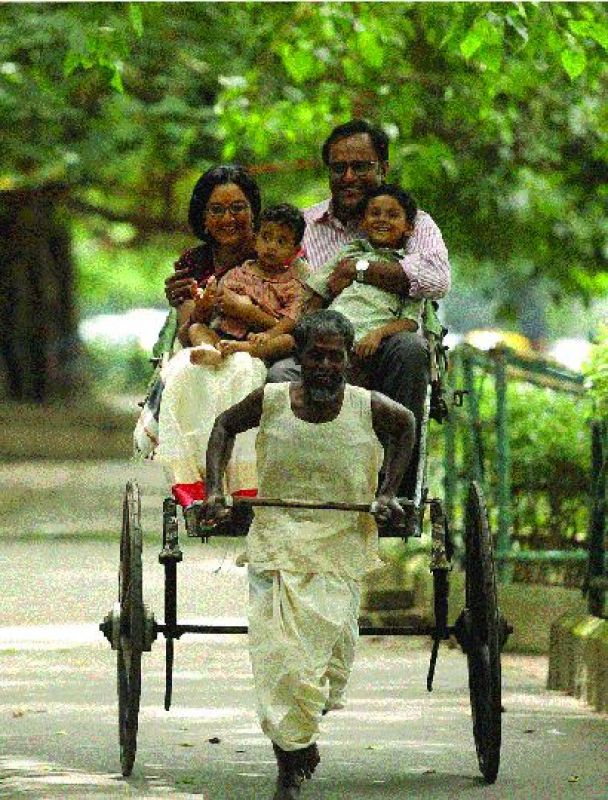 A still from Aami

“All I prayed was, none should feel that I spoilt the charm of the character and from the responses so far, I think, we could make it there. I am attending calls after calls, late into night, both from the film fraternity and people I don’t even know... how they felt a lump in their throat, a stone on their heart… it’s overwhelming. The other day, I received a voice message from a woman who apologised for sharing negative thoughts on social media before the release. She said she never thought someone could do justice to the role, but after watching Aami, she felt remorse,” says Manju.

“At the preview, Sulochana aunty turned emotional and held my hands for a long time without uttering a single word. I could feel the sea of emotions in her and all their cherished moments flashing in her mind. Without daring to speak, I sat watching her,” she remembers.

If everything worked well, the credit goes to Kamal, her co-stars and of course, God. “It’s all God’s grace. I don’t look like Kamala Suraiyya nor do I speak like her. But with the director’s guidance and a touch of God, it came out well,” she adds.

There was no attempt to imitate, the actress says. “I had no time to do a research either. This opportunity came to me as an unexpected honour and I fully counted on Kamal sir. Whatever you see on screen is completely his craft; none of those have my personal perceptions or interpretations. My responsibility is to perform well and my reward is the responses,” she says.

For a woman who grew up in Kannur, Kamala’s Punnayurkulam diction would have been a challenge for her. But Manju is not someone who gives up that easily as is evident from the way she handled the Thiruvananthapuram diction in Udaharanam Sujatha. “The dubbing took time. I worked on the accent with the help of Sulochana aunty and Kamal sir. But I won’t say I worked hard. All the difficult jobs were done by Kamal sir; mine was the easiest part,” she laughs.

In Aami, the chemistry with her co-stars was well appreciated, especially with Murali Gopy, who played Madhavadas, and Tovino Thomas, who embodied Lord Krishna.

“There’s always these invisible vibes, an inexplicable energy level we share while acting. I hadn’t met Murali before and it was with him I had more combination scenes. There was a healthy chemistry between us throughout. I have known Tovino and Anoop Menon and the comfort helped us a lot in delivering our best.”

Ask her to pick her  scene in Aami, Manju laughs. “I can’t be choosy. Every single scene is close to my heart.”

The lady super star is all set to pull out more and more surprises from her hat. The dubbing of the much-awaited Mohanlal, where she plays the fan girl, is going on and after that, she will join Team Odiyan with the superstar. Hope the winning streak never ends.