An act for kids, which adults can also enjoy

Bubbles Sabharwal and Lushin Dubey have joined hands to direct Matilda, a musical play based on the famous children’s book character. 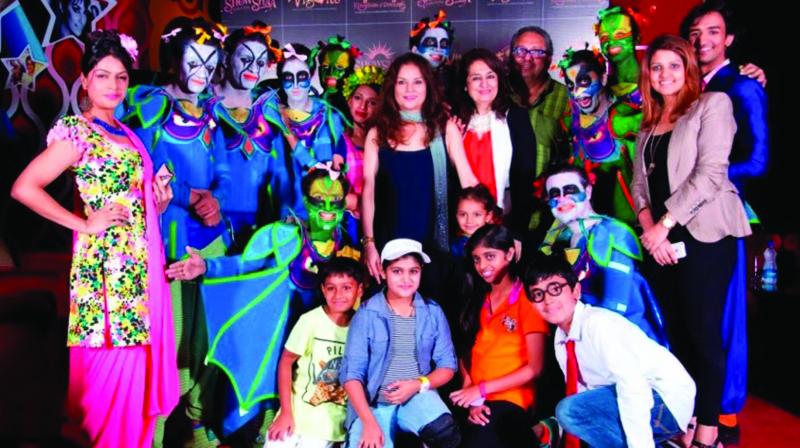 The lyrics and the script are all written by us. Laura, daughter of late musician Babush Joe Santana’s is the singer and composer.

This play promises to be an exceptional blend of theatre and music. Bringing forth the character of Matilda, the eponymous play tells her story, which revolves around her nice teacher versus her not-so-good parents and the worst school principal imaginable.

Both the directors of the play — Bubbles Sabharwal and Lushin Dubey — are well-known figures in the world of theatre and keeping their past performances in mind, one can expect this play to surely stir  a feeling of excitement and joy among the audience members. 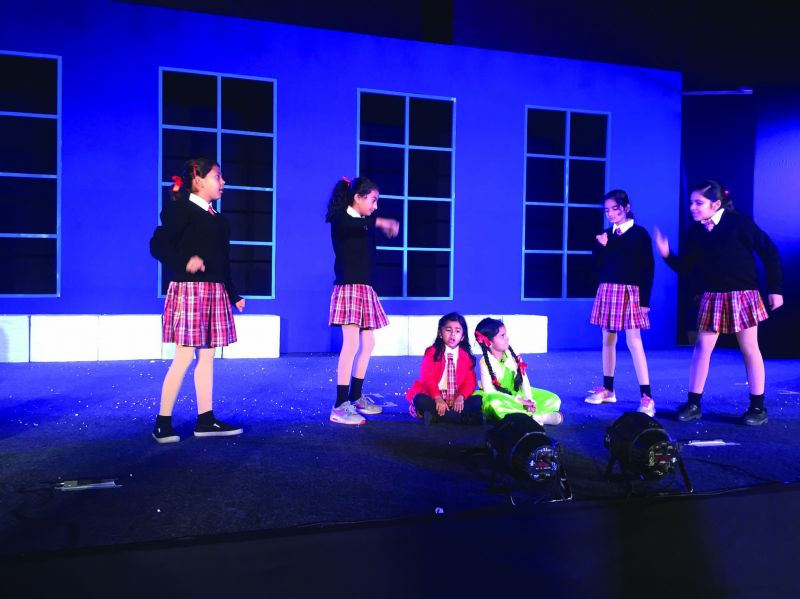 Not only for children from the age of 5 to 25, it is even relevant for adults, they assert. “It was an energising and fun experience. The language used being Hinglish added to the fun elemnet. Children from schools all over the city are participating in the play.” informs  Sabharwal who is also an author, director, columnist and a businesswoman.

“The lyrics and the script are all written by us. Laura, daughter of late musician Babush Joe Santana is the singer and composer. The mannerisms and attitude matter a lot and anything that is unique can be used on stage. Children from the ages of four till youngsters around 27 took part in this play.” informs Dubey, who is also a stage and film actor.

Though the play is a musical,  the duo believes that the storyline is quite powerful and captivating. They add that with Matilda’s alluring character coupled with children’s creativity and wild imaginations, the play will turn a few heads as its one of the most unique endeavours in the field of theatre. We hope, being a musical, it will only add to the entertainment.

The play will be held at DLF Promenade from December 14-17.