In a trend that is increasingly catching on in India, local superstars are found dubbing for major Hollywood productions. 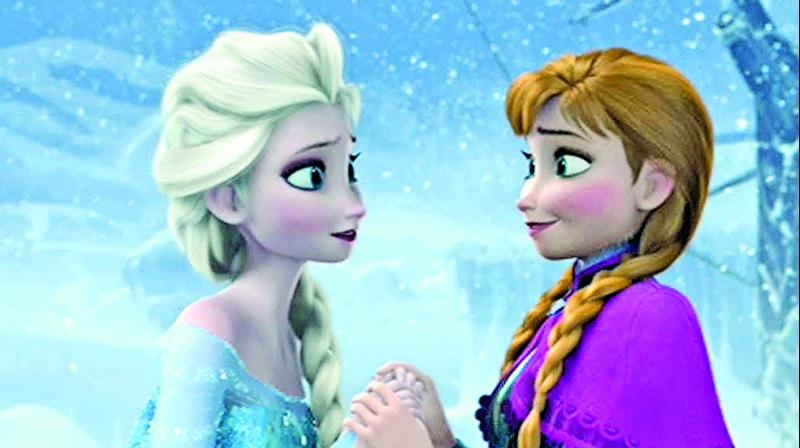 A still from the movie Frozen 2

Disney roped in the multi-talented Shruti Haasan to voice for fearless Elsa, besides crooning key songs in Tamil and anchor Divyadarshini dubbing for Anna character for one of its most awaited animation films Frozen 2. The film releases on Nov. 22 in India.

In a trend that is increasingly catching on in India, local superstars are found dubbing for major Hollywood productions.

Comedian Sathyan dubbed for Olaf.  Vijay Sethupathi and Andrea Jeremiah had recently dubbed for Iron Man and Black Lady in Avengers: Endgame. Arvind Swamy, Siddharth and Aishwarya Rajesh dubbed for Scar, Simba and Nalla in the Tamil version of The Lion King.

Many fans, who are emotionally connected with famous characters, had, however, trolled the actors as they felt abrupt changes in the way a character sounds was causing dissonance and brought disappointment to them. A few dubbing artistes, feel that the trend has also resulted in putting them out of work.  DC takes a look at the situation and speaks to some of the top voice actors. 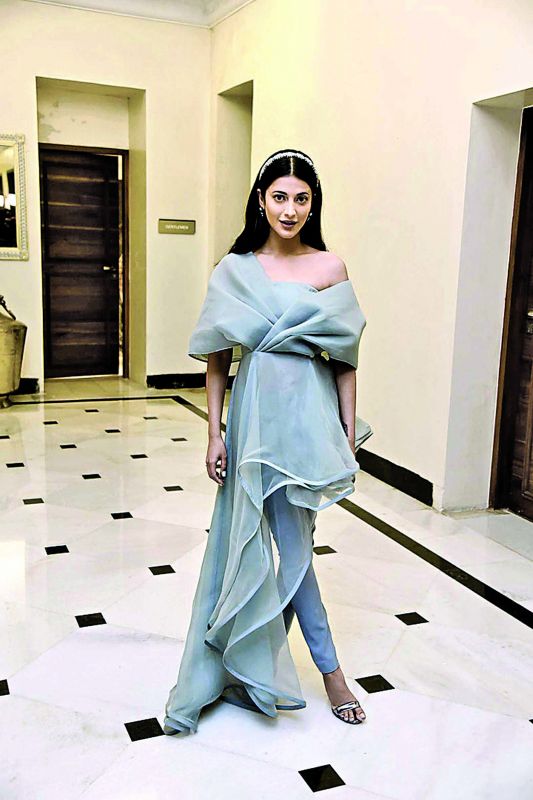 Speaking about why Shruthi Hassan opted to dub for Elsa, she reveals, “The reason why Frozen is so popular across the world is because it signifies an epitome of inspiration to many girls. The entire process of dubbing Elsa character was so much relaxing. The reach for the first part was so phenomenal that I didn’t want to miss the opportunity of being here in second part. She is a warrior girl and I am really fond of her. Personally, my sister Askhara and myself share big bonding and this helped me a lot in dubbing for the film. In addition, Divyadarshini has added strength for the role of Anna with her voice. Lyricist Vivek has given the best effort into writing, which made us all dub efficiently. Usually, I take one and half days to dub for my movies and I completed Frozen 2 in just one day.”

Vijay Sethupathi was trolled by netizens as they thought his voice did not suit Tony Stark aka Iron Man. The Vikram Vedha star said, “When I was approached to dub Iron Man’s voice in Tamil, I was sceptical at first. I was unsure whether my voice would be suitable for Iron Man. I first tried dubbing for the trailer and I have to say, I fumbled a bit. More than the franchise, I really like Iron Man’s characterisation — his casual demeanour and the way he handles various issues. However bad the situation might be, he has some back-up plan ready.”

Interestingly, Arvind Swamy, who dubbed for Scar in The Lion King, was spared by the audiences as the Roja actor had given voice for the lead Simba in the Tamil version over 20 years ago when the animated version released on TV for Indian audiences.

Raveena Ravi, one of the leading voice artistes who turned heroine had started dubbing at the age of two. She feels that the new trend might affect hundreds of Tamil dubbing artistes who are dependent  on such movies for their livelihood. They are the losers in all this.