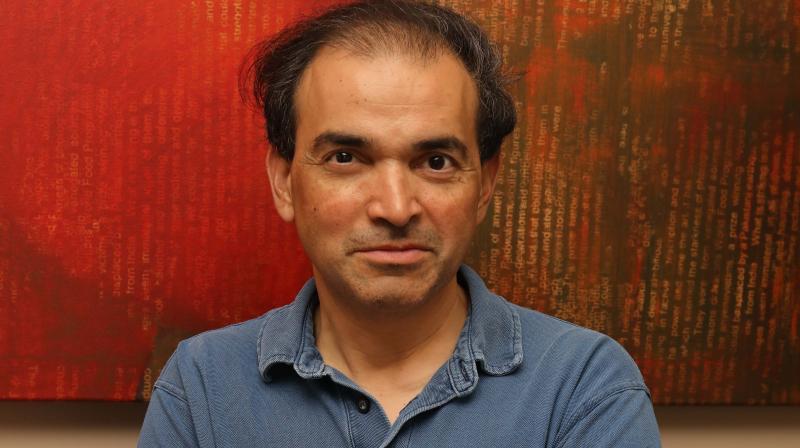 Dr. Ravi Godse with his next release "Remember Amnesia"  has not only brought two big woods (Hollywood & Bollywood) together, he is the first director to associate himself with Marathi Film Industry & their stars.

"Not only Bollywood, even Marathi industry is going global. I have seen their work & I am a fan. All the actors in the film have done some brilliant piece of work in their respective industries, it is high time that the world witnesses their work. By the end of the day, it all boils down to the talent, be it from Hollywood, Bollywood or any other film industry"  says Dr. Ravi Godse.

Mahesh Manjrekar says "It was a pleasure working on a film like Remember Amnesia. Dr. Ravi Godse is a visionary. Bringing three industries together for a film requires creative genius" further adding "My character in the film has many layers, its something I have not done in the past. Yes, it was slightly challenging but as an artist I want to grow with each character I play"

Shruti Marathe says, "Working in a multi starer film is always great, we get to learn new things every day , everybody has their own set of experiences to share and learn. Working with Dr. Ravi Godse has been great, he is a visionary. He knows exactly what he wants. I got this opportunity because of Aanand Kale who is one of the producer and also a actor in this movie , when he narrated the story to me, I really liked the script. Also this was a rare opportunity to work on a international film with a backdrop of Maharashtra"

Apart from some glorious names from Bollywood & Marathi industries, the film stars two times Emmy Award nominations Tovah Feldshuh. She has carved her name on the trophy of many renowned award shows.  Directed and Written by Dr. Ravi Godse

"Remember Amnesia" is a story of US-based Physician from India who loses his memory during an accident while visiting India and as his memory comes back, he can't remember whether he has killed his wife.