Chief Minister Devendra Fadnavis will introduce a three-dimensional hologram of himself through a mobile application today. 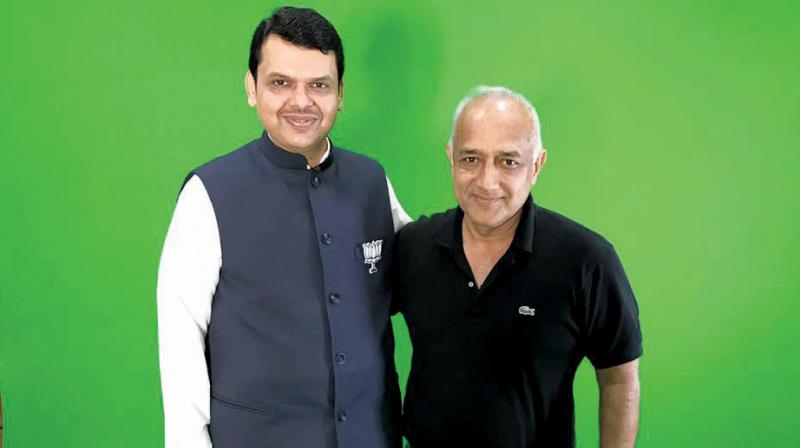 Imagine having a conversation with your favourite star or getting your doctor to diagnose your ailment, inspite of being in remote locations. That’s precisely what Augmented Integrated Reality (AIR), a one-of-its-kind technology, is all set to do. Simply put, AIR is a more personalised way to interact with people and increase your audience reach, whether you’re a celebrity, politician, influencer or doctor.

The app, Invite CM, is the brainchild of Hyderabad-based Bhairav Shankar, the founder of Avantari, an R&D and Product Development firm in collaboration with digital experience startup Nudge Ink. The idea was conceived in November last year and started with Pokémon GO. “When we heard of how Augmented Reality was becoming a big thing with this game, our first thought was that AR wasn’t being used as a communication tool to reach out to the masses and that it had great potential to be explored,” says Bhairav, about the origins of his project. 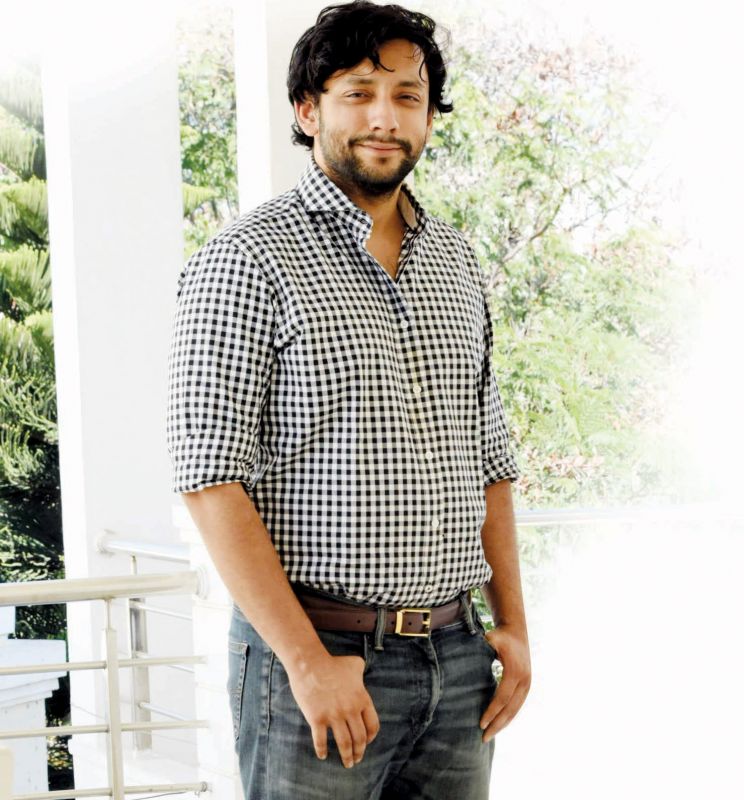 Bhairav’s idea was to use Augmented Reality and create a 3D hologram that could appear in one’s room. “This is a lot like a telephone call or the TV, except that it is at the next level. The technology is limitless and can be used for publicising things. Say you record an interesting music show, that can appear live in your home through this app and your family can see what you experienced at the show. Also, you can now take a selfie with your favourite star, and have the experience of having them in the same room as you,” says Bhairav.

He adds, “We partnered with NudgeInk, an Australian digital experience startup that created and designed this first-of-a-kind experience that makes the technology intuitive and easy to handle. We’ve made sure that every smartphone, from a low end model to a high end one, from android to iOS, can use this technology with just the download of the app and a print out of the marker,” says Bhairav.

“The marker is available online and all one has to do is to print it,” says the founder’s father and filmmaker Mani Shankar, who first introduced the idea of 3D holograms in Modi’s campaign for the Gujarat assembly elections.

“The app is going to be launched by the CM of Maharashtra, Devendra Fadnavis today and will be broadcasted across millions of homes. We’re also revolutionising the electoral process one more time, because here you are inviting the minister to your home. We haven’t set a price for the app, but it is very affordable,” explains Mani Shankar, who is helping his son with this project.