Meet Prakhar Sharma, who is making it big at a young age 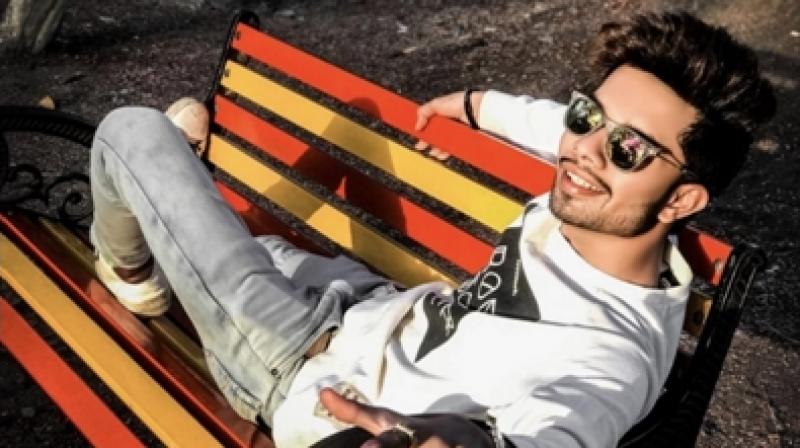 YouTube, Instagram, Facebook, TikTok and other Apps have changed the lives of many in three years in India. Lots of talent is coming out from such apps. In India Tok, Instagram and YouTube sensation have more fan following than many top Bollywood stars. Which means if you have the talent, then there are many platforms in India where you can gain money and massive popularity.

Prakhar Sharma is a well-known personality coming from Indore Madhya Pradesh. He is in the limelight from quite a long time now for his looks and his company "Modeling Icon" which supports young and inspiring talents of India.

Prakhar Sharma has a unique and attractive personality,  Lean, tall and smiling face has won hearts of many in recent time. He is the director of the famous company called Modeling Icon which was started on July 2019. He handles portfolio shoots of Celebs, managing meeting with celebs. He and his firm basically are supporting young talent who are looking for a platform to showcase their talent.

He is in touch with top celebs of B-town, Television, Music Industry and models from India and also outside India. Prakhar also manages campaigns for social media influencers, actors and other fields top names.

Prakhar knows that the future of Technology, apps is vast in India, and he is doing precisely that from the past few months. He is getting a massive response on social media platforms and gaining good success too. If you see his fan following, it has cross 126k in few months time; it shows how much popular is his company. He is going to launch Music Album with jubinShah  who is a model influencer

Prakhar is an excellent writer too, and he is writing a story on a few topics, which he will launch a web series. Stories are related to kids and Youtube.  The 1st story is related to kids who struggle in their life to achieve big by staying away from their home. The 2nd is about YouTube future in India.

Looking to Prakhar Sharma's capabilities, this guy is going to go long in whatever he does in his life. He has that capacity in him, which is not found in an ordinary person; he is a dedicated and hardworking guy. He dreams big to achieve big in life and more importantly, he knows what will work in our time. All these qualities make him a supreme personality who is definitely going to get massive success in the coming years.