Paul cited examples of Salman, John, and Akshay as inspirations to lead a perfectly balanced and healthy life. 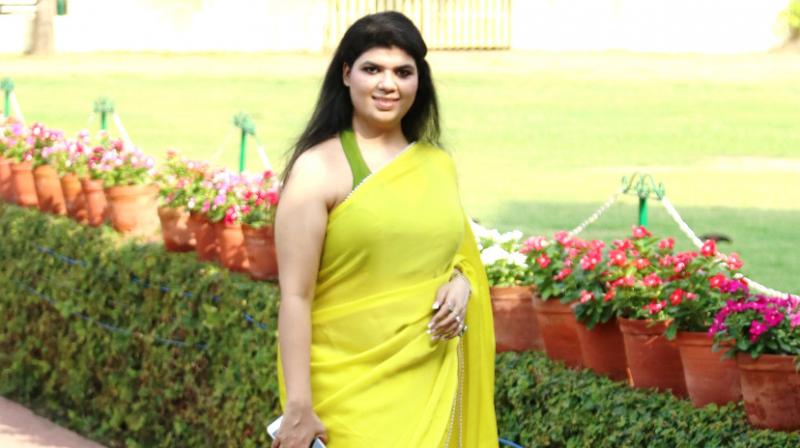 Mumbai: Indrani Paul is associated with various names of silver screen. She cites examples of Salman Khan, John Abraham, and Akshay Kumar who should be followed as inspirations to lead a perfectly balanced and healthy life.

"Even in the 21st century, we find many underestimating women on professional front. But is it really fair?” Since her very inception Indrani Paul found this line of thinking very demeaning. Growing up she knew she had to do something ‘out of the box’, to do it for herself and simultaneously for all. She completed her college from Jadavpur University and MBA from ICFAI Business School.

Later She joined Axis Bank after her MBA but soon the entrepreneurial bug made her quit her flourishing banking career and threw her into a world that was full of possibilities. Throughout her journey her mother became her greatest inspiration.

Today, Indrani Paul is truly a celebrated name. She is the Managing Director of Dr. Paul’s Group of Companies, which now has eleven verticals and a family of more than five hundred members across the globe. Besides, being an Educationist she is also a Child Rights Activist, Guest Lecturer, Trainer, Life Coach, Celebrity Image Consultant, Brand Consultant, Columnist, and Social Entrepreneur. She alone takes a bulk of responsibilities upon her shoulders for the welfare of all, to mould the world into a better place. For long 13 years she has been leading education to the under-privileged students and children. In spite of working with so many respected and influential personalities, she has held her individuality; she still stands out unique and exclusive from others.

She joined Dr. Paul’s Group of Companies before getting married, and both; she and her husband took Dr. Paul’s Group of Companies to greater heights, from then there was no turning back for her. She worked genuinely hard each day to accomplish the place where she is today; a place where everyone looks up to her, and respects her. Her husband has been a constant support and kept on edging her to explore newer dimensions.

From her really busy schedule she finds out time to write for leading paper houses in the field of Astrology, Vastu Shastra and Feng Shui, which has been an area of passion for years. Among all the programmes that she does, the one which brought her the award was, making women independent and helping them to find jobs by training them in the field of beauty and wellness, so that they can at least sustain their families. She was honoured by the award for ‘Most Outstanding Social Entrepreneur 2018-2019’ from Hyderabad. Belonging from the sphere of lifestyle management and medicine.

In one of her many interviews she gleefully accepted, that how satisfied and proud she was to have got the opportunity to work in her hometown, Kolkata and from there seeing her name spread all around India. She also mentioned that they are now planning to work abroad. She is undoubtedly a multi faceted Bengali woman, who dreamt and conquered."