For musicians singer-songwriter & actor Suman the whole problem with the gender debate is reducing it to a false binary social construct.

No more gender-specific acting honours — a welcome move, or one that will negate female success further at award shows?

What’s common between Emma Watson, Hugh Jackman, Taraji P. Henson and James McAvoy? They are, without a doubt, exceptional actors. MTV sees that, and has therefore, decided to scrap gender-specific categories — meaning, male and female actors will now compete in one single category for honours. While the move seems progressive on paper, at a time when the fight for gender representation is underway, is it really?

Film producer and commentator Pritish Nandy certainly thinks so. “According to me, it’s a very progressive step and a nice way to look at the future of gender neutrality. The jury-based awards if represented equally, should not be biased. True merit will rise and get recognised. Having said that, if it’s a voter’s choice awards, it may vary as the male population is larger and more active than their female counterpart — the popular awards may sway the other way.”

Singer Kavita Seth concurs. She says, “I think ultimately your work should speak for itself. All that matters is that the best person wins. Music knows no boundaries. And I don’t think the number of awards you win determines how soulful your music is. We must focus on making beautiful music and not worry about gender here.”

Separate categories for men and women have often struck many as sexist since either’s gender has nothing to do with their ability to put up a brilliant performance. There’s another reason why it’s outdated: not all people identify as male or female. Recently, Asia Kate Dillon, who identifies as gender non-binary, wrote a letter to Emmy Awards organisers after they asked which of the best actor or actress categories the Billions star would prefer to be included in.

“As a gender non-binary person I think this practice that MTV is trying to implement only works once we have a post gender world,” opines award-winning filmmaker, Natasha Mendonca.

“In its attempt to be the holy hipster kingdom of Television, I think MTV may be getting ahead of itself. Patriarchal image making can’t pay lip service to the fight for equality across race, gender, class and caste. Until and unless there are enough people from the ‘other’ category not only in the jury but in the day-to-day functioning of MTV across the world it makes absolutely no sense to remove the gender category,” notes the visual artist who co-founded Larzish — India’s first international film and video film festival on sexuality and gender based in Mumbai. 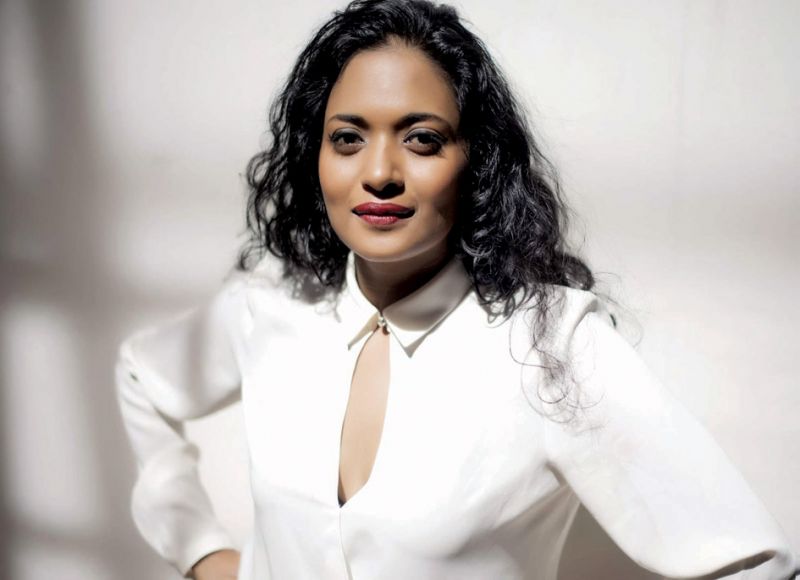 For musicians singer-songwriter and actor Suman Sridhar the whole problem with the gender debate is reducing it to a false binary social construct. “Transgender, intersex, gender queer etc. get left out within the male/female binary. It is time we humanise ourselves and eliminate all categories. Then perhaps we can start winning awards for our material actions instead of our social identities,” she says.

Not everyone’s gung ho about it though. Savita Singh, cinematographer of The Ventilator, Phoonk has her reservations. “In principle, it is a really good idea. Elevating gender neutrality in any way possible is really a commendable thing; no doubt about it. So, by this, the award becomes wholly and solely for the work and nothing more than that. But you cannot rule out the possibility that it could bring down the number of awards for female artistes. Although it is too early take a stand,” she rues.