Hey celeb, how Cupid of you!

From writing love letters to organising meetings, many celebs have played a hand in bringing two hearts closer. 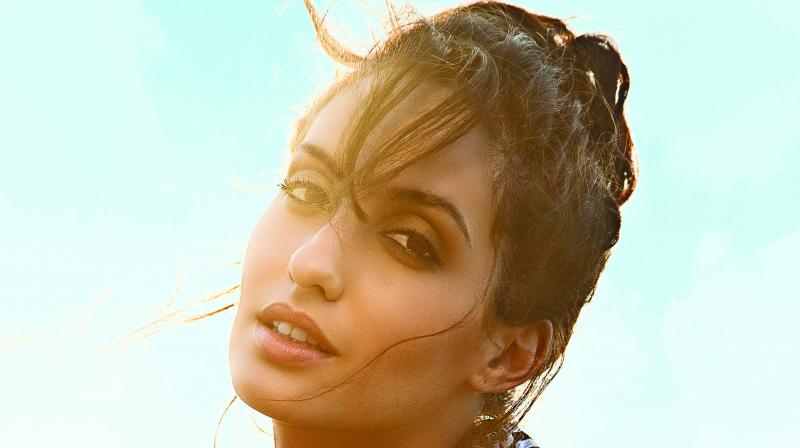 I knew they made for a cute couple when others didn’t
I always try to play Cupid but nobody really takes it seriously except for once in class 11th . I had a friend — a pretty girl who I thought would make for a great pair with one of the guys I knew from my social studies class. He was in the football team and all the girls had a crush on him except me. And I thought they would be perfect for each other. It took a while for them to spend time getting to know each other. All my friends said that he is a playboy but I had a gut feeling that all will be good. They dated for years and were madly in love. All my friends kept feeling that he was too immature for a steady relationship but I thought they were a cute couple. But he went on to marry her and now they have two kids and are living a happily married life.
Nora Fatehi, actor 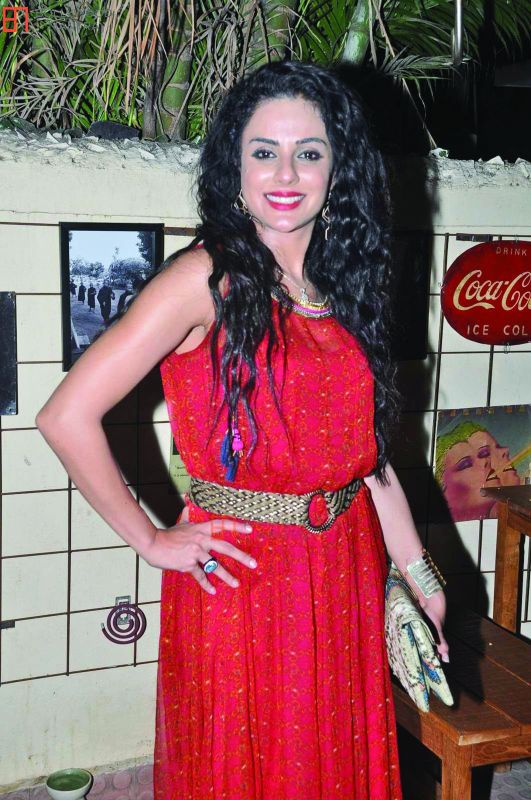 I am an intuitive Cupid
I have not only played Cupid to bring many couples together, but also once even helped in separating a couple as they both were not fit for each other. I am quite intuitive and I feel I know when two people are right for each other before I play Cupid but of course it’s left to them to decide. I love it when I see happy couples.
Sara Afreen, actor 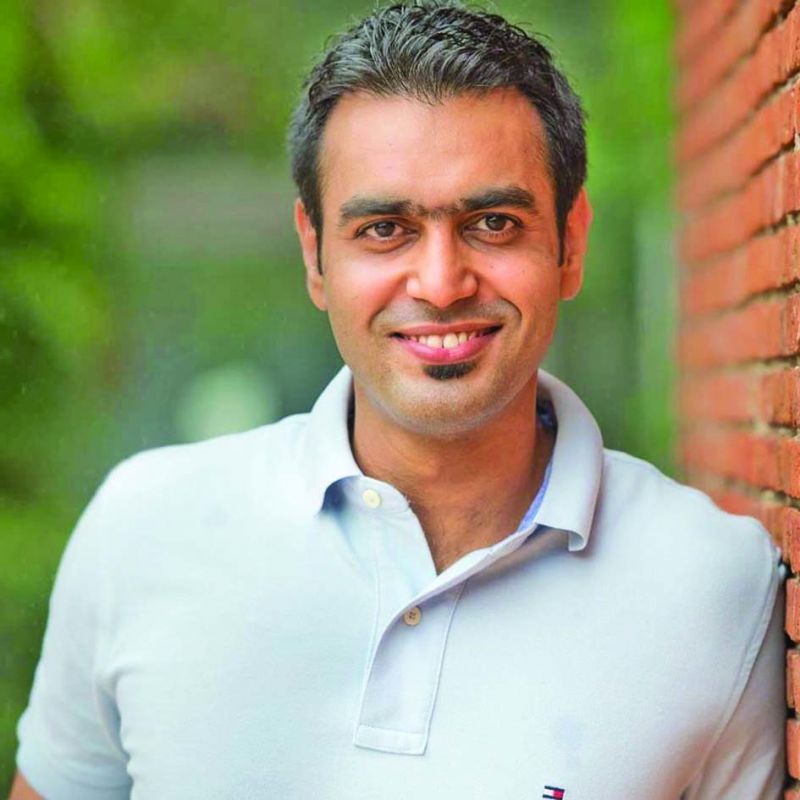 Wrote a love letter
I remember after my first book came out, one of my friends insisted that I write a love letter for him. He gave me a little brief about how the girl was attending dance classes and how he would like to take her out on a dance date. Though I never asked him later if the girl said yes, he was thoroughly impressed with the letter and wanted me to write more. Over the years, I have been inundated with such requests from several people but I don’t take them because I don’t want anyone to find out that the person is not like the way he writes. So all the swaying charm was limited to that one letter. But I am happy that many readers tell me how they use quotes from my books as pick-up lines — the most popular one being ‘Can your dreams be mine now?’ Also, my books are considered great Valentine gifts. Well, if not me directly, my books are at least playing Cupid.
Ravinder Singh, author