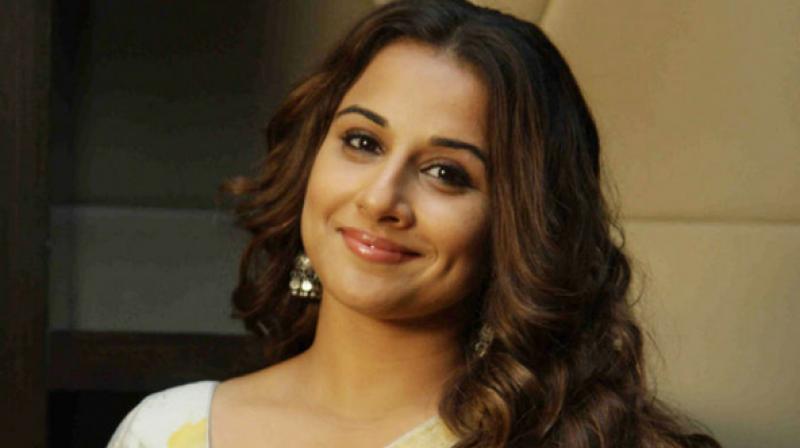 Mumbai: As Vidya Balan readies to play Indira Gandhi, Anupam Kher gets ready to portray Dr Manmohan Singh, Nawazuddin portrays Bal Thackeray, and Vivek Agnihotri works on a movie around Lal Bahadur Shastri’s mysterious death, political biopics are the flavour of the season once again. We ask prominent thinkers and movie personalities what actors they would like to see essaying which political characters on screen. Which politician’s life story do they think can work well on-screen and who should play them? We find out.

‘Maulana azad has much to teach us in today’s time’
Ahmed Sidhique, Malayalam actor
The question is not something that can be easily answered but the first name that sprang to my mind is Maulana Abul Kalam Azad. He was India’s first education minister but many have no idea about him or what he stood for. There are many heroes from our freedom struggle who never got their due, and I would like to see their stories told.

We should focus on them because they too are important. Their lives too are as interesting as the others we focus on. In today’s time, Maulana Abul Kalam Azad has much to teach us because he stood for a united India, and fought off political extremists who kept harping on the idea of Pakistan. As for who can play him, well that’s not something I can tell outright because it needs some thinking and a lot many screen tests. God Speed!

‘Anil kapoor could play morarji desai on screen’
Aseem Arora, Screenwriter
The life and times of Morarji Desai would make an interesting biopic. Other than the urine therapy that he is mostly known for and joked about, his life had many controversial ups and downs. From spearheading the anti-Emergency struggle to his close knit relations with Pakistan’s top brass, he mostly walked a different path. The only actor I can think of playing this multi-layered personality is Anil Kapoor.

‘Vidya and nawaz can pull off controversial roles’
Priyamani, South Indian actress
Ican’t give a clear cut answer for this one. That said, I believe in the calibre of actors like Vidya Balan and Nawazuddin Siddiqui who can pull off the most controversial roles effortlessly. I’m looking forward to watching Nawaz play the role of senior Thackeray. The fact that he’s a no-frills actor, who’s capable of getting into the skin of a character makes him the perfect choice.  When political biopics are made, the focus needs to be made on their professional lives and not just personal. People  also need to be more tolerant and watch a particular film before blatantly making assumptions. We’ve had some distasteful instances in the recent past, and as audiences, we need to be more mature and mindful without which, even the best of films won’t be able to come through.

‘Jayprakash narayan from the past should be brought alive’
Rahul Dholakia, director
Political biopics are again becoming the flavour of the season. I think Vidya Balan will be great as Indira Gandhi. She has that calibre to bring alive Indira Gandhi’s charm and power on screen.
When coming to political biopics, I think today’s politicians should be left alone. Rather it would be wise to bring alive great leaders from the past like Jayaprakash Narayan, who had a larger than life personality and charisma. People would definitely like to see leaders like them on screen and know more about them. According to me, Irrfan Khan, Manoj Bajpai or Nawazuddin Siddiqui would be ideal to play Jayaprakash Narayan’s role. Actors will have to forget that they are stars and get into the skin of the role to play the role of a leader like him.

‘Actors who can portray anyone are best bets to play politicians in their biopics’
Omar Qureshi, trade analyst
Politicians have been a taboo in Indian movies. Portrayals of real politicos have been shied away from, thanks to the fear of repression — or worse, censorship — and cuts that would leave the film meaningless. It’s been traditional in the West to make films that court controversy due to freedom of expression in a true sense. It’s only of late that Indian makers are daring down that road. But how it turns out depends on an unbiased script. It’s a good sign that makers can work on films on politicians that are not just propaganda

Actors who can act can portray anyone are best bets for such roles. Vidya Balan is a good bet to play Indira Gandhi. She’s so versatile that she can play a beanstalk and win awards. Priyanka Chopra? Katrina? Real stars who have been there done that should be approached, Katrina played a version in Rajneeti if we recall.