Director Suman Ghosh said bringing Soumitra and Aparna together was something of a casting coup but it was not deliberate on his part. 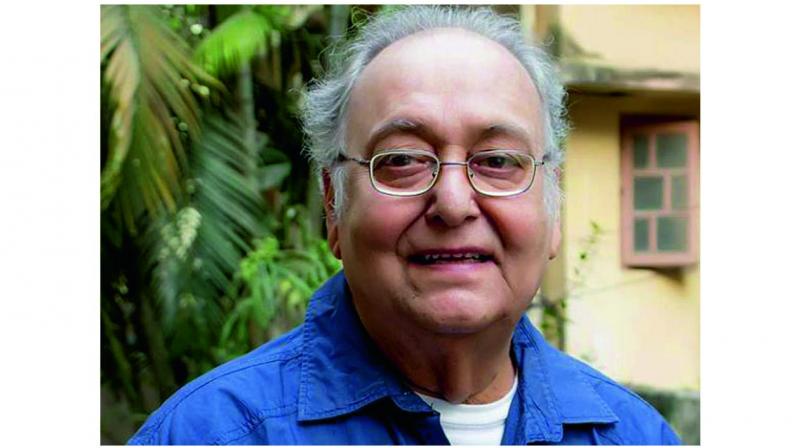 Kolkata: Acting legend Soumitra Chatterjee and director-actor Aparna Sen are all set to share the screen space after a gap of 17 years. Soumitra and Aparna, who worked in films such as Baksa Badal (1970), Akash Kusum (1965), Jiban Saikate (1972) and were last seen together in Paromitar Ekdin in 2000, will feature in Suman Ghosh’s Basu Paribar. It is Ghosh’s fifth film with Chatterjee while he is collaborating with Sen for the first time.

“This is my first project with Rinadi (Aparna Sen) who is usually not keen to work in other directors’ films unless she is intrigued by the script. She also wanted to work with Soumitra-da after all these years,” Mr Ghosh told PTI. “And so far Soumitra-kaku (uncle) is concerned, I needed someone with that kind of persona and sophistication for my character. This film would not have been possible without Soumitra Chatterjee.” 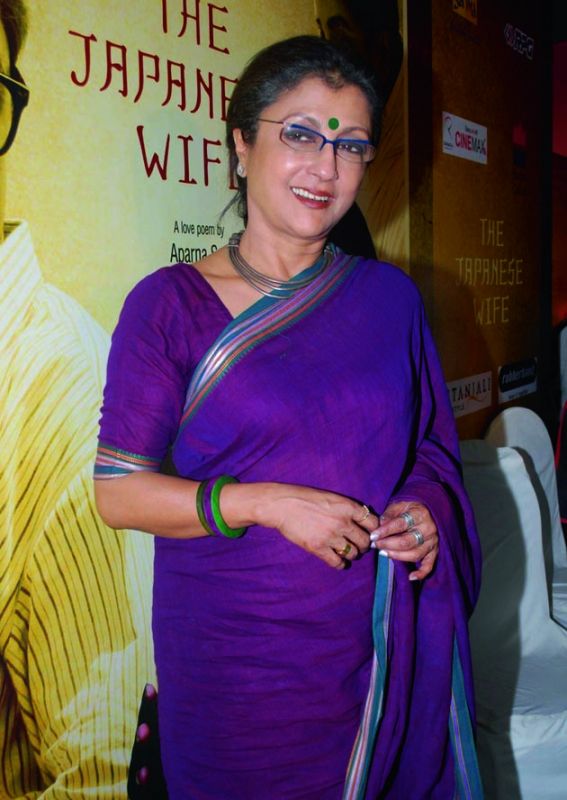 The director said Chatterjee is an “irreplaceable” name in Bengali cinema. “While he has been a part of many masterpieces throughout his career, the last 7-8 years have seen the rebirth of Soumitra, the way he is exploring the craft of acting.” Mr Ghosh said bringing Chatterjee and Sen together was something of a casting coup but it was not deliberate on his part.

“I wanted to explore their vast experience and sophistication at an individual level. It was an experience to hear anecdotes from them during post-shoot ‘adda’.” Asked how was it to direct Sen, a formidable director herself, Mr Ghosh said, “She is a sincere actor and I didn’t see her as director. She is one actor who always does her homework.”

He said the film, also starring Rituparna Sengupta, Saswata Chatterjee, Jisshu Sengupta among others, is a comment on our past heritage. “As the name indicates nostalgia is important for our film. It is a comment on our heritage.” The film will be released early next year.