The parody is the brainchild of Chhavi Mittal, a popular television actress and her husband Mohit Hussein. 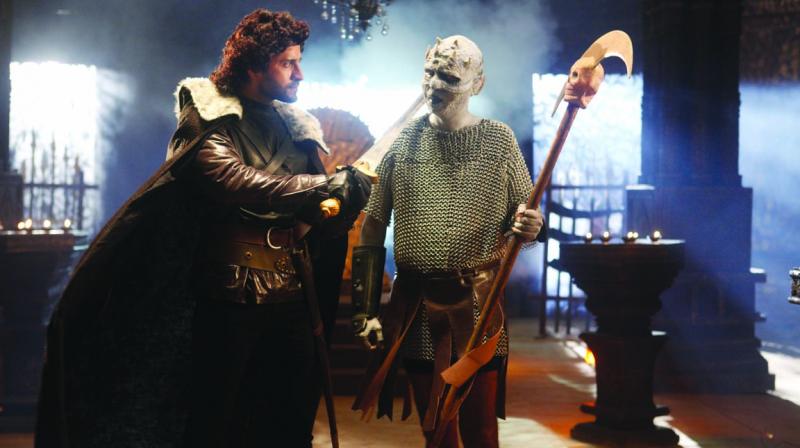 For others, monsoon is on but for die-hard Game of Thrones (GoT) fans, winter is coming. Only a week is left before the seventh season of the popular fantasy series kicks off. While the fans are all set to feel the excitement of knowing how the story unfolds in the seven kingdoms, back home, a bunch of well-known Indian actors are preparing to tickle everyone’s funny bone with a spoofy version of the series. Titled Game of Thorns — The Desi Hustle, the spoofy sketch will see actors reprise the roles of Cersei, Jon Snow, Night’s King and Sansa Stark in a funnier version of the show while matching the whole look and feel of the original GoT.

The parody is the brainchild of Chhavi Mittal, a popular television actress and her husband Mohit Hussein. They run a YouTube channel called Shitty Ideas Trending, which will release its version on Friday. Both the husband and wife claim to be huge GoT fans and believe that no one in India has created a spoof of the series, which otherwise has inspired many memes and videos. “We have made spoofy sketches on trending issues in the past too like on porn ban, demonetisation, etc. but not on a fantasy series. With season 7 coming, GoT is a much talked about and so, we took it up around two months back. We scrapped about ten drafts of the script before we were ready to roll,” says Chhavi, who will be playing Sadhsei, the desi version of Cersei Lannister. The sketch has six main characters from the original show. 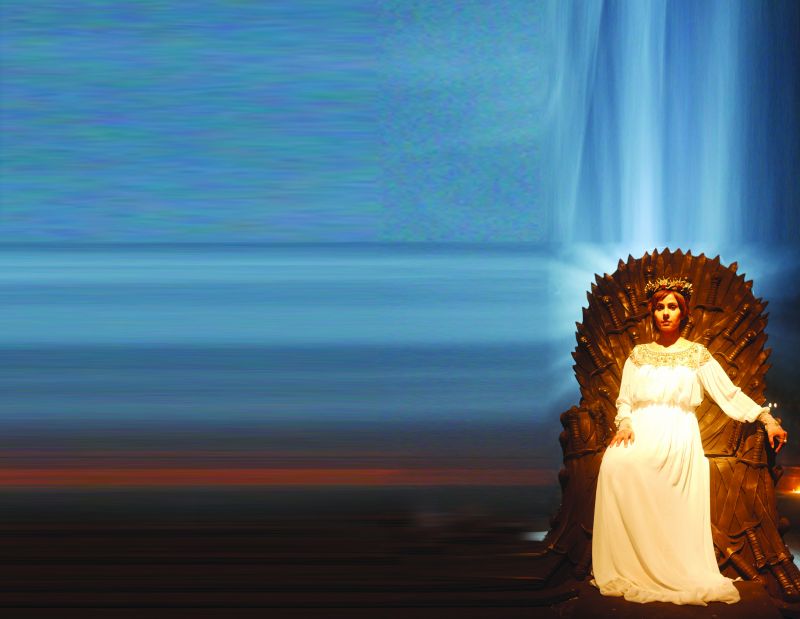 The team has attempted to come very close to the original look and feel of the show. “GoT has a huge budget and we didn’t want to do a spoof on it if were not willing to scale up our own limited budget. To get the Iron Throne made, or get the costumes and wigs ready, to get prosthetics done for the White Walkers — none of it was easy. To get a decent actor to play Tyrion Lannister was equally difficult,” she adds.

Mohit, the director talking about the funny elements of the Indian version of the show, says, “Even if you don’t follow GoT, you would still find it funny but the shows’ fans will connect with it in a better way. In our story, Daenerys Targaryen is called Dragaon Ki Amma and Jon Snow is called Jhonny Boy. The plot revolves around how if GoT were to be made in India with small budget and bickering artistes, what the discussions would be like while deciding ultimately who sits on the Iron Throne.” The piece will be about seven-minute long and Mohit says there can be more episodes depending on the audience demand. 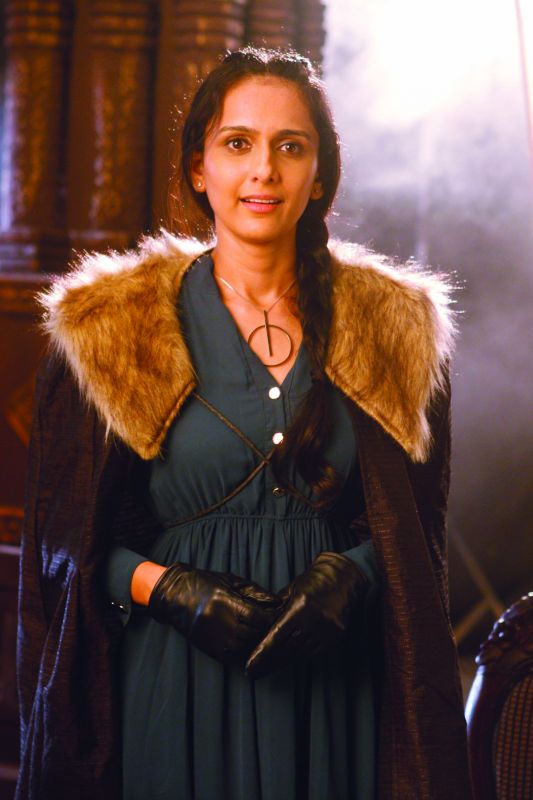 Not everyone in the team was well versed with the show’s storyline. Pracheen Chauhan, who plays Jon Snow, was one of them. The makers had to show them few episodes to get a hang of things. “Jon’s girlfriend is dead and so, one was cast opposite me. So, no romantic angle is present,” he jokes and adds, “But this is the first time I am attempting over the top comedy and it’s a new experience for me. After it is out, the first thing I will do is binge watch all the seasons of GoT.”

Chhavi who has been part many saas-bahu serials in the past is enjoying her foray into the digital space. She says, “It consider it as a rebirth as an actor and there’s so much I can do over here. I didn’t even know that as an actor, I could so many things. I will return to television only if I get a very exciting offer. Once you have taste digital space, it’s hard to find anything that can satisfy you as an actor in the TV world.”

From characters playing a fly to a snake, Indian TV is also embracing fantasy tales. Asked if those shows will create huge fan following as Game of Thrones does, the Krishnadasi actress, says, “Such shows are being made in India because there is an audience for that. Even if they are made fun of, they are widely watched. And with Baahubali, we have a proof that Indian VFX films and shows can be astonishing. It broke many stereotypes to what Indians can do in filmmaking. But largely it depends on the audience demand. In Indian soaps, you have to dish out an episode everyday and so scripts are not ready on time and there are last-minute changes. But GoT spends years in scripting and production. The day Indian audience will be ready for season-based shows, our TV shows will begin to have more quality content.”