People are umcomfortable when they see a woman in a position of power: Paromita vohra 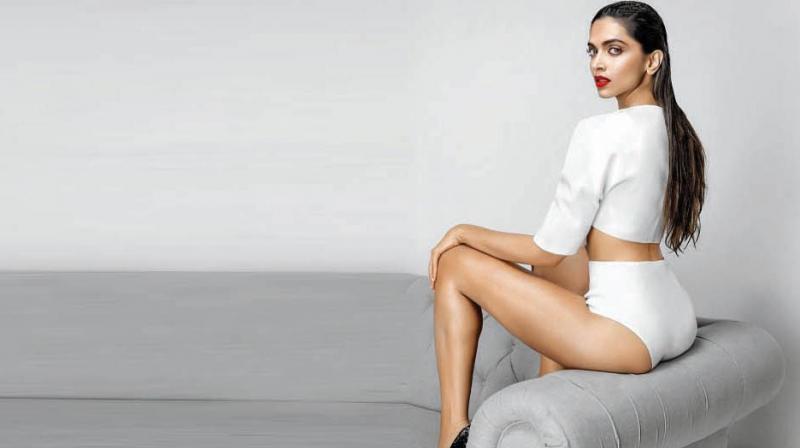 ‘Slut shaming’ actresses for their clothes seems to be the favourite pastime of the nation now, with trolls targetting even the smallest amount of skin shown.

Cinema is the ultimate pervert art. It doesn’t give you what you desire — it tells you how to desire: said the maverick philosopher Slavoj Zizek. While people love to pay for the tickets and watch their silver screen goddesses teach them how to desire, interestingly, it seems off screen when they shed some clothes, they are often called names. When Fatima Sana Shaikh of Dangal fame posted a photo of her sun bathing in a swim suit, the critics couldn’t bear it and left a barrage of filth on the comments sections. Instagram which was once a platform to curate one’s life events, today, has become venomous like any other social media. 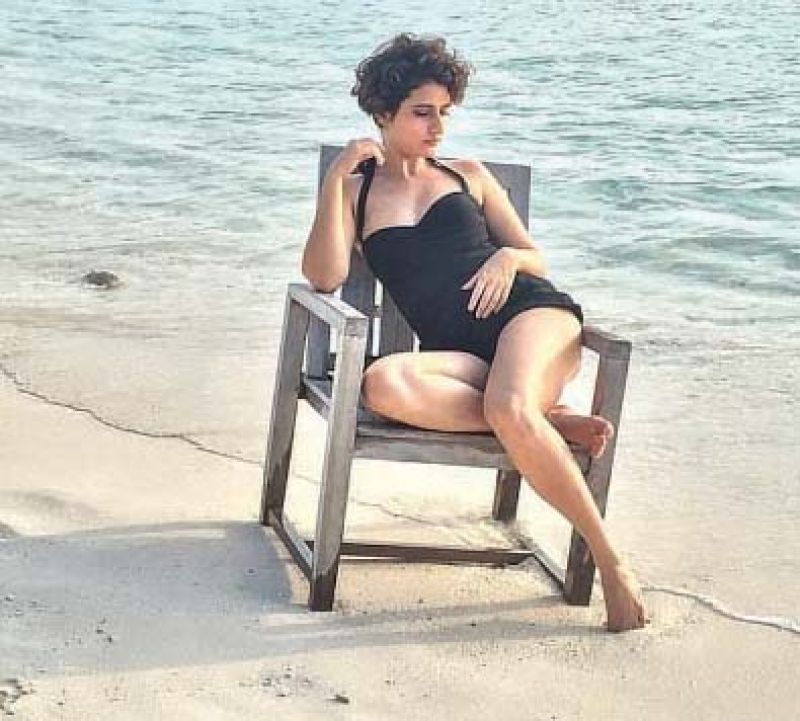 Earlier, Deepika’s cover shoot for a magazine drew flak, so did Priyanka’s “leg-show” while meeting the PM. In 2016, telly actress Sonarika Bhadoria who played the role of a Goddess in a popular show, was also trolled for showing the ‘the other side’ of her real life — gleaming in a bikini.

“I have given it so much thought, but I still can’t wrap my head around why this happens. It is almost weird how fans and followers cannot see the ‘real’ celebrity —isn’t the point of having an Instagram account that you share who you are? And only because we are completely different from the roles we portray on the screen, we bear the brunt of this,” says a rueful Sonarika. However, she thinks when it comes to the opposite sex, the reactions are biased. “What is interesting to note is that no one bats an eye when male celebrities do this — post pictures shirtless, in undies and what not. But, when a woman is posting a picture in a bikini or even showing a little skin, it isn’t acceptable.”

But it is often women who spit venom on the social media sites. “When I was shamed online exactly a year ago, it wasn’t just men who brought me down, but even women. Women were active participants in bringing me down and slut shaming me! How are women doing this to women?” she remarks.

Theatre actor Mahabanoo Mody-Kotwal thinks envy is he reason. “I think most of the people who end up trolling these women, are jealous because they know they won’t look as good as these celebrities. I do not see any other reason really, unless one wants to make a fool out of one’s own self,” she explains.  Although the actress herself does not use social media sites like Instagram, she thinks for ‘slut-shamers’ it is “definitely a two-minute under the sun”. But while she wholly supports the victims of social media, she advises not to be bothered by them. “I don’t think these trolls should be taken too seriously; eventually they end up making fun of their own selves,” she adds. 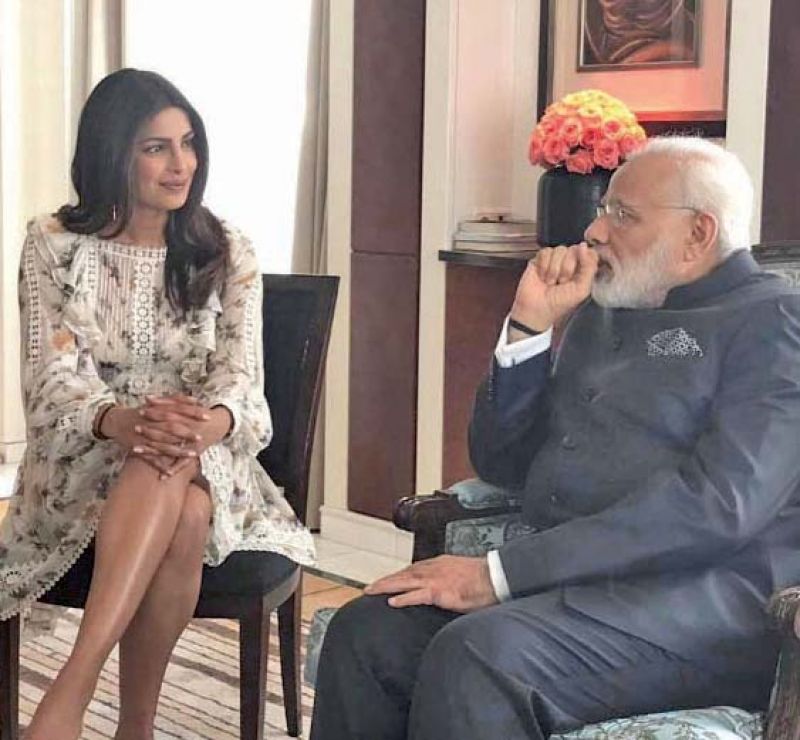 Interestingly, when Priyanka was put on the proverbial washboard for wearing ‘improper clothes’ to meet the PM, she responded to the situation by posting a picture with her mother where both of them are flaunting their long legs. ‘Legs for days’ she captioned the photograph with her tongue firmly in her cheek.

Known for her documentaries and writings on urban life, pop culture and gender, Paromita Vohra points out at a much deep-rooted problem. “I don’t think that slut shaming has anything to do with sexuality per se, but rather agency. People are umcomfortable when they see a woman in a position of power,” she says. In an age of political correctness, where no one can pointedly speak against women, she says, it is through moral policing that men often channelise their insecurities. “In today’s day and age, you cannot point it out and say that you don’t want them to be in powerful positions. So, through slut shaming, you are essentially reducing a woman to just her sex and nothing more and that’s the real reason behind it,” she explains.

However, when it comes to sexuality shown in movies, she says, one can see that it is also meant for the male gaze which doesn’t garner any discomfort. However, when a woman is taking a selfies or posting photos on social media, then she is doing it for herself. “That is where all the discomfort lies,” she concludes.

— With inputs from Dyuti Basu and Pooja Salvi