I wanted to do some tough work: Ammy

Actor and Punjabi singer Ammy Virk talks about his upcoming film Harjeeta — based on the life of Hockey player Harjeet Singh Tuli. 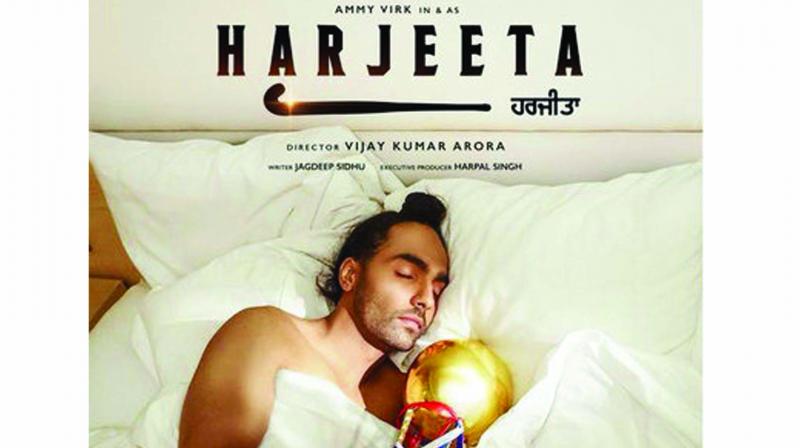 Harjeet has a habit of drinking hundred cups of tea in a day which is also shown in the film.

The key to the success of biopics lies in the proximity between what an actor depicts on screen and the real character.

Ammy Virk, who in his next film — Harjeeta — plays the role of Indian hockey player, Harjeet Singh, undertook a tough journey to transform himself into a sportsperson. His hard work and determination can be very well seen in the trailer. The director of Harjeeta, Vijay Arora is all praises for Ammy.

Having done movies like Nikka Zaidar and Laung Laachi, the Punjabi singer and actor Ammy Virk is all set for the release of Harjeeta on May 18. The film traces the incredible journey of the Indian hockey captain, Harjeet Singh Tuli, who captained the winning squad of Indian Men’s junior team in World Cup 2016. It is a story of sheer passion.

It was Ammy who initiated the idea of making a biopic on Harjeet Singh. While promoting the film in the capital recently, he said that he was inspired by Dangal. “After watching Dangal, I called my writer and told him that I wanted to do a sports film for Punjab because no sports movies have been ever made in Punjab,” said the actor. The film was shot over a period of 42 days.

The actor shared that he wanted to play a challenging character. “I have worked in comedies and romance genre, so I wanted a change. I wanted to do some tough work. I worked very hard for my physical transformation as a hockey player.” However, the film has it’s own moments of laughter. “We did not use many fictional characters but the film does have some situational comedy,” said Ammy. 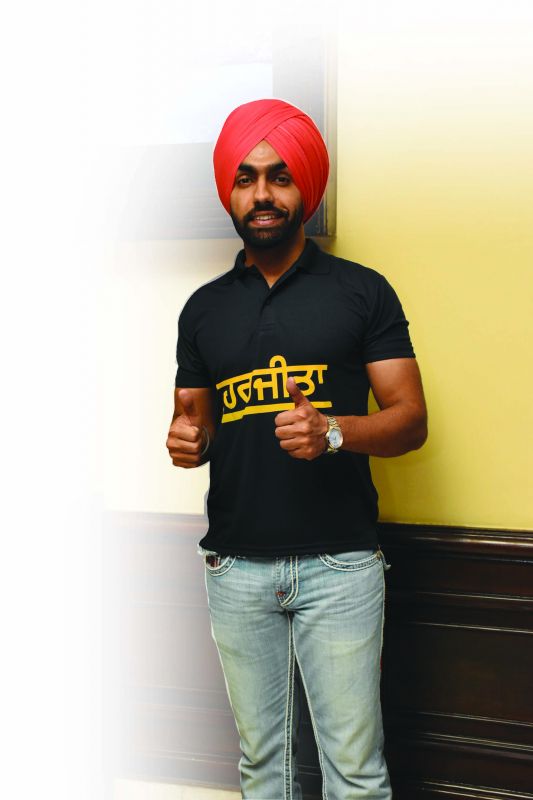 The actor had a very pleasant experience while working on the film. He says, “I am very lucky that I got to play such a role. Artists are so blessed as we get to live so many lives while doing different films.”

Talking about the most challenging part of making a biopic, he said, “It is very challenging to match the look of the character to that of the real-life person.”

For this film, Ammy also learned to play hockey. “I used to practice almost two to three hours daily. Choosing hockey to make a sports movie was a bit tough but I wanted to show people the hard-work a hockey player puts in while going through his practice.”

Ammy, who is well known for tracks like Zindabad Yarrian, says, “Another motive behind doing a film on hockey is the plight of hockey players in the country. I wanted to show the hard work the players put in during their career. Despite being the national game of the country, hockey players do not get the recognition that they deserve,” said Ammy.