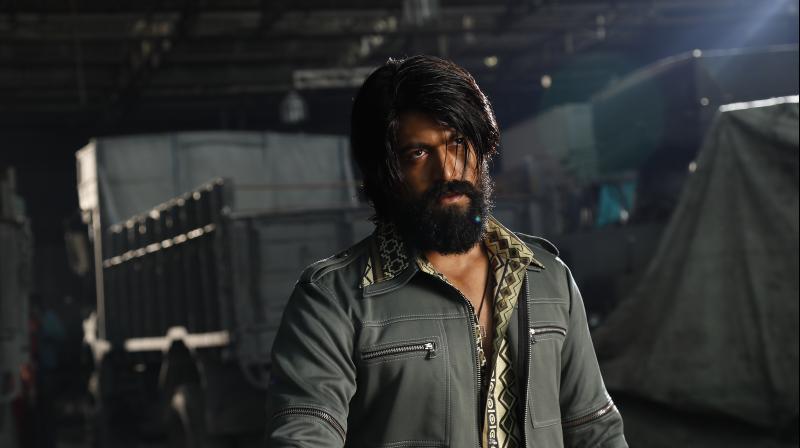 The Kannada film industry’s biggest venture ever, KGF, is soon to return with its second chapter with an even bigger star cast. Bollywood actor Sanjay Dutt is to play an antagonist role and Raveena Tandon is tipped for a special appearance.

The latest buzz in the industry is that KGF Chapter 2's Telugu version has been sold for Rs 40 crore. However, there has been no official confirmation of this by the team piloting the film. There is also speculation that the offer is for Rs 30 crore but the producers are holding out for Rs 40 crore.

With the Telugu version of KGF 1 doing good business in both Andhra Pradesh and Telangana, demand for the sequel has skyrocketed.

Directed by Prashanth Neel, KGF Chapter 2 starring Yash is nearing completion. While the release is tentatively slated for December 2020, the film could be ready as early as April.

Hombale Films, which is producing the venture, has a couple of other Kannada releases lined up, which could push KGF Chapter 2 to a later date, sources say.

That apart, the latest actor to join the team for shooting is Rao Ramesh, a popular Telugu actor.

On Rao Ramesh's role, director Prashanth Neel said it will be kept a secret for fans to guess.