The Guild will release the gross collection figures only after due verification. 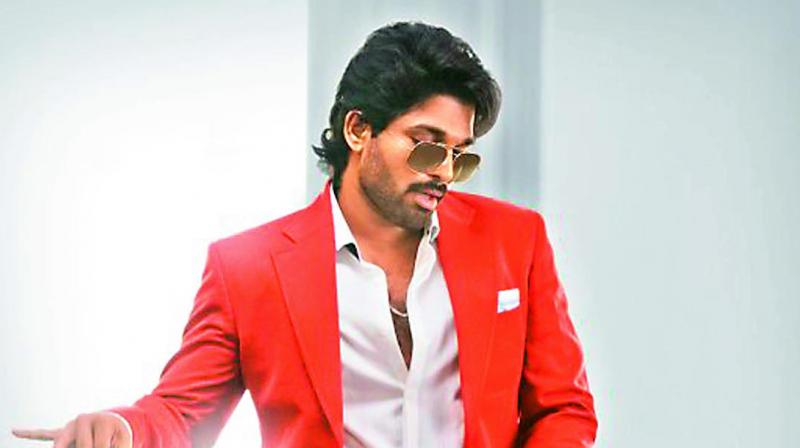 After the recent box office collection war between Sarileru Neekevvaru and Ala Vaikuntapuramlo, starring Mahesh Babu and Allu Arjun respectively, the Telugu Producers’ Guild has taken a decision that official collection figures would be released only by the Guild. “Yes, we met recently and decided that we alone would release the gross official collection details of films,” said Kanuri Damodara Prasad, a Guild member.

“Even though collections of some films may be announced in the coming days, these figures will not be authentic. The figure that come from the Guild is the official collection,” Damodara Prasad added. The Guild will release the gross collection figures only after due verification.  “I can’t say that it will be implemented immediately, starting with films releasing this Friday. It will take some time”, he clarified. We had mentioned in these columns some time back that the Guild would be meeting in the wake of collections becoming a hot topic, and fake numbers being cited.

Hopefully, the move will prevent future wars of words, especially among the fans of various stars.