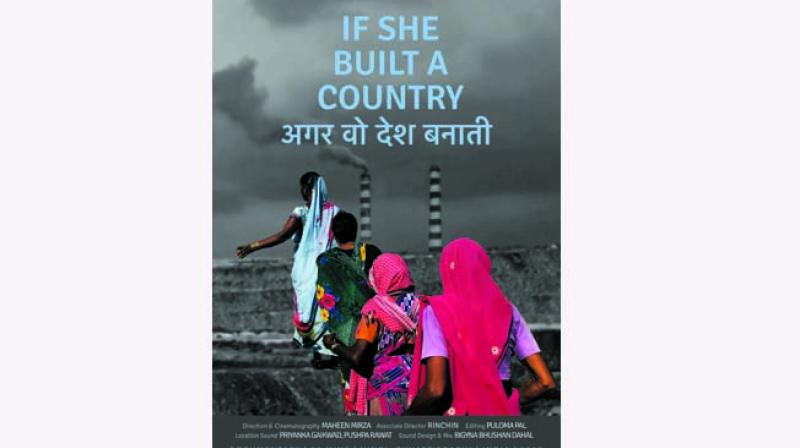 Till date, they remain socially and economically oppressed, the chasmic adivasi wisdom continues to be undermined by modern society.

A film activist collective is organising India's first International Indigenous Film Festival to cast a light on the oppression and struggles endured by the indigenous tribes in India and around the world.

The indigenous tribes in India live a neglected and marginalised life on the fringes of society. Exploitative forces, corporations and governments drown out their voices and displace them in the name of development. Till date, they remain socially and economically oppressed, the chasmic adivasi wisdom continues to be undermined by modern society.

An activist film collective called the Video Republic has been catalysing the Adivasi movement in India by advocating the upliftment of these communities through various mediums. They are determined to give the Adivasis adequate representation by hosting India’s first international indigenous film festival in Odisha that brings to fruition a long dreamt dream by the community. The upcoming festival is authentic at its roots. It is neither sponsored nor supported by any corporate, government or non-government organisation and is being organised by the activist film collective that works against the dispossession of indigenous people in Odisha. “We have been working for this cause for the last 10-12 years now, bringing forth indigenous voices through the medium of films. So we have been doing small festivals all along. Though those festivals didn’t only talk about indigenous issues; we also spoke about other issues of other marginalized communities. So this is a festival exclusively for the indigenous people,” says filmmaker   Surya Shankar of Video Republic, who is one of the founding members of the upcoming  film festival.

The festival is divided into three parts, starting from Bhubaneswar, where the films will be showcased from February 19-20 following which, it will travel to Puri and will host a special screening of Indigenous films at the 16th edition of the popular Bring Your Own Film Festival held at Puri beach (no jury, no selections at the festival, quite literally) from February 21-23 and will finally travel to various indigenous communities of Coastal Odisha and South Odisha from February 24-25. 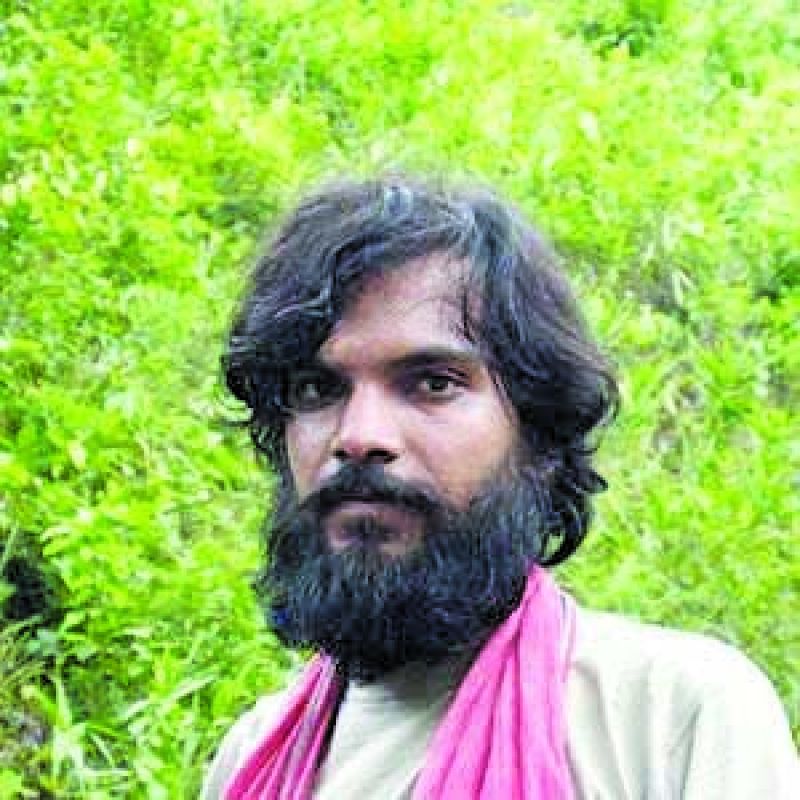 The opening film will be brought alive on screen in a documentary Naachi Se Banchi made by national award-winning filmmaker duo Biju Toppo and Meghnath Bhattacharya. The film is based on the life and works of late Ram Dayal Munda, the iconic adivasi scholar and musician. It has been named after his slogan ‘Nachi Se Banchi’ as he believed that adivasis would survive only if their culture continued to flourish.

Marking her presence at this event will be award-winning poet Jacinta Kerketta who belongs to the Oraon community of West Singhbhum and whose poems are very important cultural and artistic documents of Adivasi worldviews. There will also be a photo exhibition by Ashish Birulee that portray the harmful effects of radiation faced by people living near uranium mines in Jadugoda, East Singhbhum. A Tribute to the late Amit Topno, a leader and the Community Correspondent for a well known pan-India video collective, who belonged to the Adivasi community of Khunti, is also part of the line-up. A section of the festival is also dedicated to the legendary indigenous documentary filmmaker Alanis Obomsawin, who is an American- Canadian Abenaki filmmaker, singer, artist and activist primarily known for her documentaries. Nine documentaries by the 86-year old will be screened including her best-known documentary Kanehsatake: 270 Years of Resistance, about the 1990 Oka Crisis in Quebec.

“I along with the others involved with this festival really feel that indigenous wisdom or Adivasi wisdom, is very important for us and this is something that has to be presented in a proper dignified way to everybody  and we have to create space for that. Though a lot of space  has been created by corporations and governments,  in many places we see that Adivasi people in India and indigenous people across the world have to ultimately fight corporations and governments to get their rights,” remarks Surya.

Video Republic’s forthcoming festival has already  confirmed participation from filmmakers Wensislaus Fatubun from West Papua, director Eriberto Gualinga from Sarayaku village in Ecuador, Bernard Koten video maker and coordinator of Papuan Voices and Emmanuela Shinta a Dayak leader, activist, filmmaker and writer whose work is widely known in the Asia Pacific region.  “This festival is by them (Adivasis), for them and of them. It is also a much better cinema because it doesn’t have the colonised mind. The colonised mind is far different from the indigenous mind.” concludes the filmmaker.