Live entertainment at its best

From elaborate sets to live singing and dancing, Broadway is slowly making its way into the city. 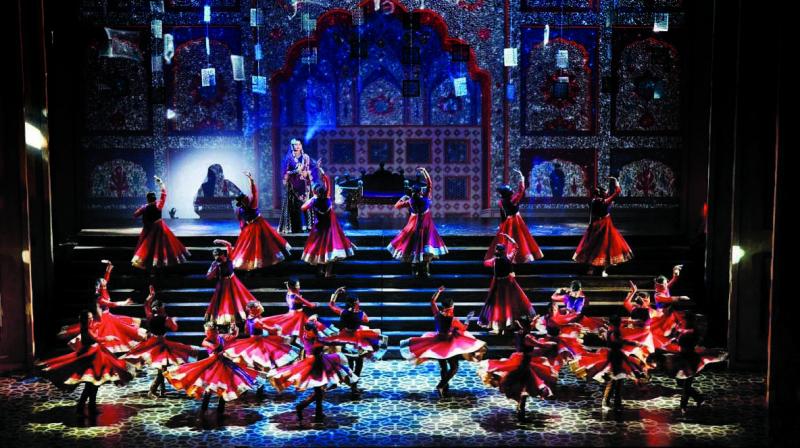 The term Broadway referred to the 41 expansive professional theatres lined on the streets of Broadway in Midtown Manhattan, New York.

Gone are the days when one had to head to New York to watch a Broadway show. In the recent past, the city has witnessed some beautifully designed Broadway shows like the Beauty and the Beast, Mughal-e-Azam and now, we’re being treated to another theatrical feast — Disney’s Aladdin.

The term Broadway referred to the 41 expansive professional theatres lined on the streets of Broadway in Midtown Manhattan, New York. But over time, the term has shaken off its geographical connotations and has come to refer to any big-budget theatrical production held in a theatre that can accommodate a large number of people, usually 500 or more.

While a typical show in this genre is of two hours, it is the extravagant appeal of shows like Beauty and the Beast and Mughal-e-Azam that gave city audiences a feel for Broadway. Leaving them wanting for more.

Shruti Sharma, director of Aladdin, explains that behind the huge sets the quest is to find an actor with an ability for more. 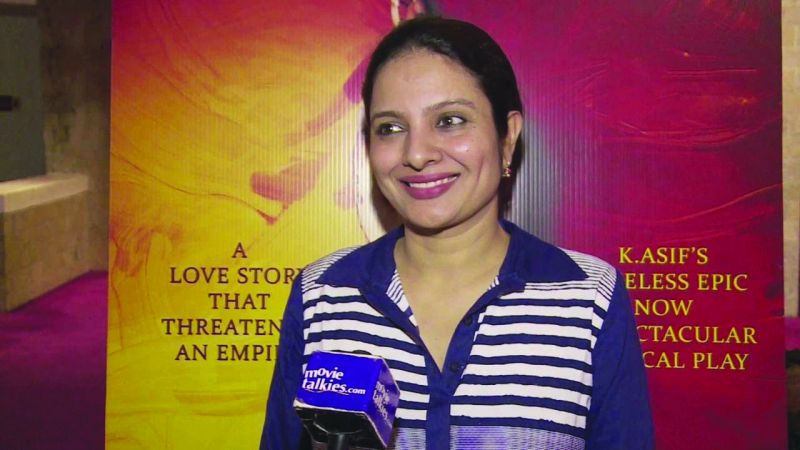 “We have to look for actors who can sing; as well act and dance live — what we call the triple threat. It took the team more than six months to bring this extravagant show on stage,” she says.

While watching a Broadway show is a unique experience in itself, it is just as a memorable experience for an actor. Roshan Abbas, who plays Jafar in Aladdin, says that working for the show has been a novel experience and it makes him feel like a newcomer. “I always wanted to be a part of these Broadway-style musicals and this is a treat for me.

From auditions to rehearsals, everything is exiting,” he exclaims.

However, Mughal-e-Azam actress Sonal Jha who plays Jodha Bai in the musical has a different opinion. “An actor’s expressions are dominated by the grand set-up. It is only through  the actor’s voice that he has to reach the audience whereas theatre is all about showing actors’ emotions directly to the audience but in Broadway that isn’t there.” 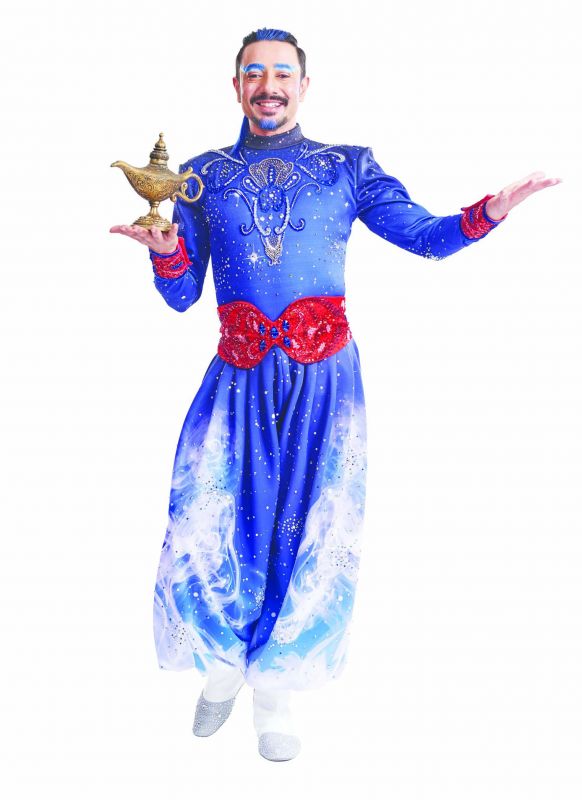 For protagonist Mantra, who plays the benevolent Genie, the show is all about expanding boundaries in theatre productions. “This is a large-scale production within the theatre community and it will travel to other cities as well.” he says.

For those producing these shows, the concept was something city audiences were not just ready for, but were looking forward to. Albert Almeida, COO, Non-Movies and BookMyShow, says that Broadway-styled productions are transforming the theatre experience. “Stage musicals are definitely setting new standards of live entertainment in the city,” he says.

“Both musicals, Mughal-e-Azam and Beauty and the Beast were loved by the Indian audiences tha-nks to the way they were mounted and the positive response that the shows got.” smiles Albert.